The Northern Elders Forum, (NEF), has told President Muhammadu Buhari that he does not have the final say on issues of Nigeria’s restructuring, State Police and release of detained agitators for self-determination. 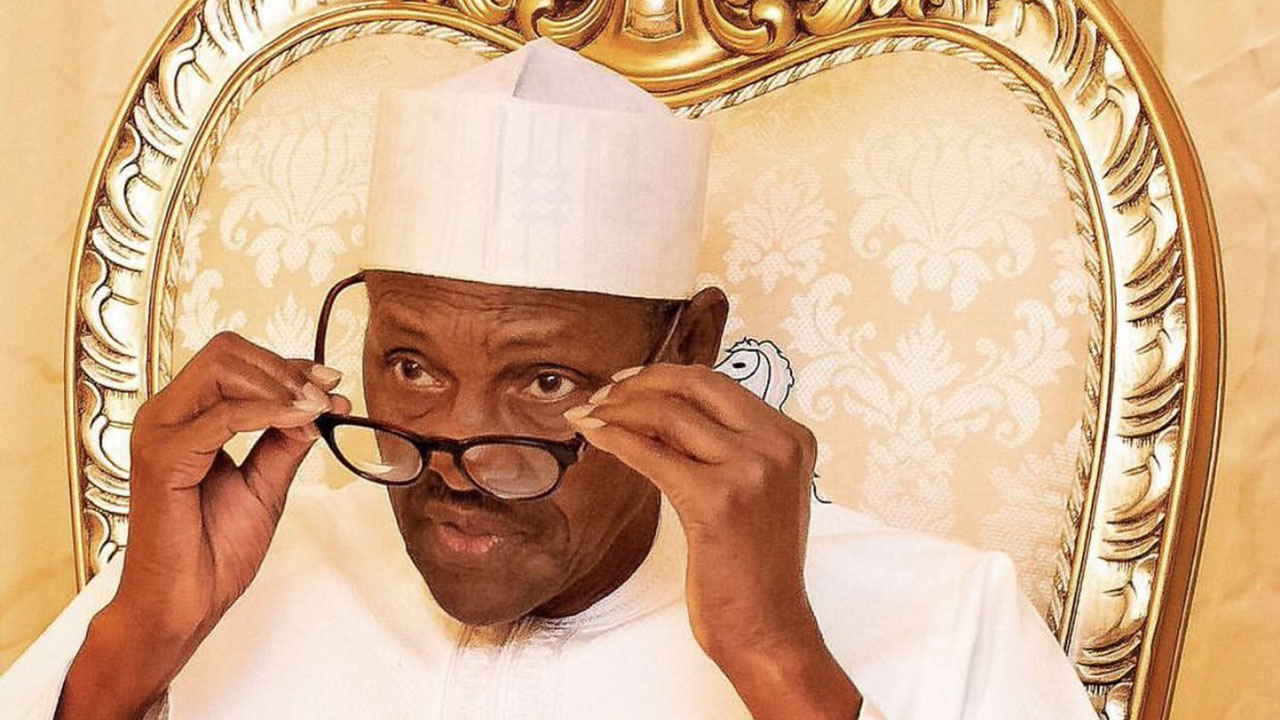 The NEF stated this through its spokesman, Hakeem Baba-Ahmed, in reaction to President Buhari’s position on the issues.

Recall that the President had, in an exclusive interview on a television programme on Wednesday, reacted to the issues, ruling out State Police and his intervention in the case involving the Leader of the Indigenous People of Biafra, (IPOB), Nnamdi Kanu.

Reacting to Buhari’s position, Baba-Ahmed said, “The worry now is the huge distance which appears to exist between the thinking and position of the President and those of other Nigerians. There is virtually unanimity on the need to restructure the country, even if the details may vary. To shut out a major issue like restructuring that could determine the future of the country is insensitive at best, and contemptuous at worst.

“On State Police, if the President’s objection is predicated on abuses by governors over local government assets, we have to ask: what he has done to stop such abuses with his huge powers? In any case, the country should work towards producing better quality of leadership at all levels so that our federal system is not held hostage to the incompetence and corruption of elected leaders.

“On the release of agitators, we have made our position very clear. The judicial process should be allowed to determine whether they are guilty of threatening our existence as a country or not, as well as their involvement in criminal activities”.

“There should always be room for political solutions, but they must not cause more damage that already exists”, he emphasised.