The Northern Governors’ Forum, (NGF), has decried the killing of 12 army personnel in Konshisha local government area of Benue State. 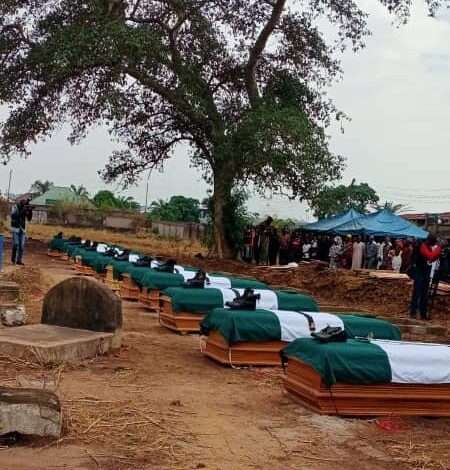 The chairman of the Forum and Plateau State governor, Simon Lalong, criticised the act in a statement issued by his Director of Press and Public Affairs, Dr. Makut Macham, on Tuesday, in Jos, the State capital.

He cited the act as capable of demoralising security personnel from giving their best in fighting insecurity in the country, especially as the incident occurred when the soldiers were on assignment to ensure the security of lives and property. 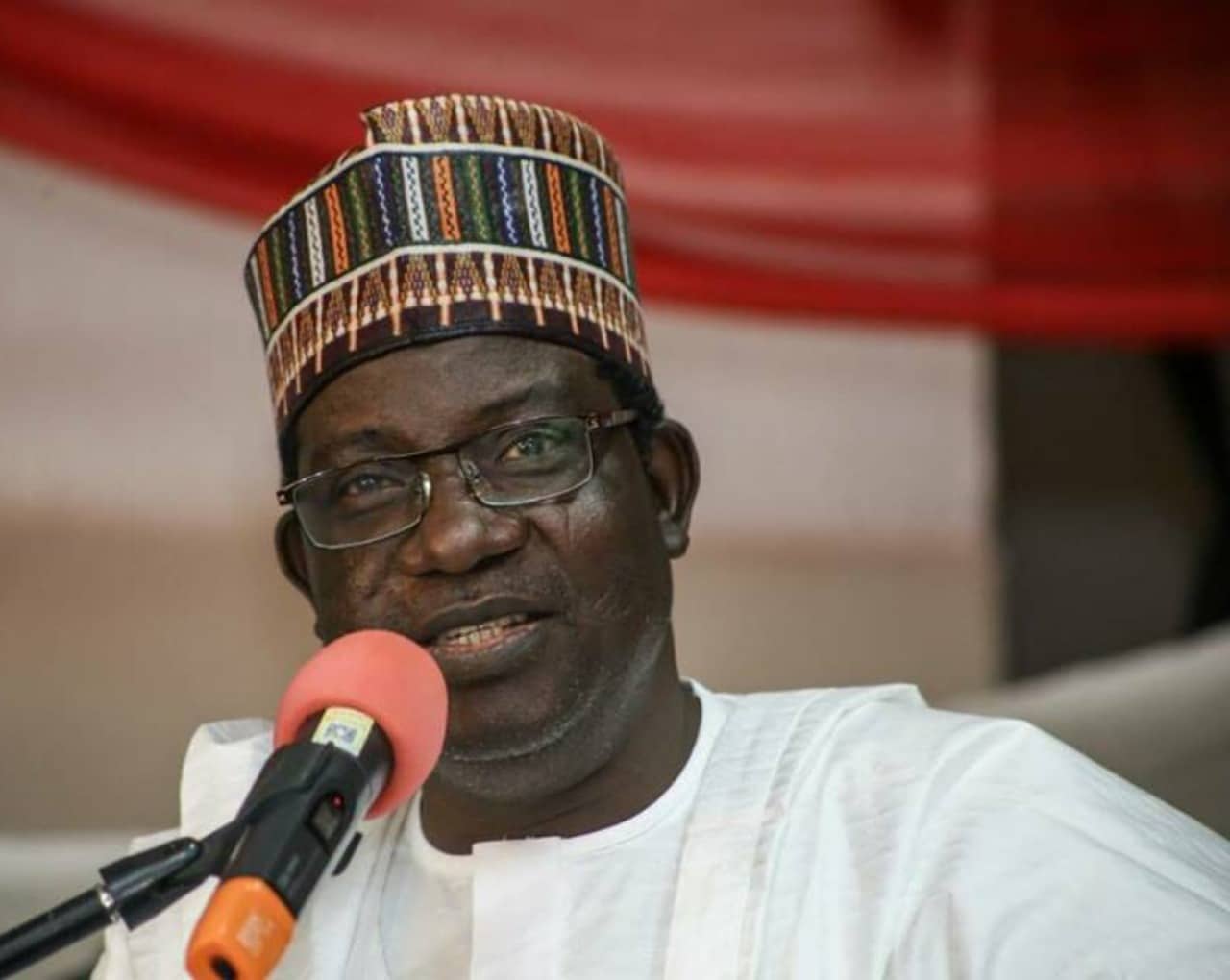 The chairman urged the Army not to be discouraged by the killings, but to continue to carry out their legitimate duty of defending Nigeria’s territorial integrity and assisting in maintaining the internal security, especially given the current escalation of criminal activities in the country.

He also appealed to the Army to remain professional, while observing caution and restraint in fishing out perpetrators of the dastardly act, saying that the act must not be allowed to happen again.

The chairman pledged the continuous support of northern governors and its collaboration with the Armed Forces and other security agencies, in the discharge of their duties.

He urged the public to assist security agencies with useful information that would lead to the arrest of the perpetrators of the crime, as well as to apprehend other criminals tormenting innocent citizens across the country.

He condoled with the Army and families of the soldiers over the loss.

Recall that the Army, on April 9, confirmed the killings of 12 of its personnel on April 9, while on a special operation mission in Benue.