The governor stated this while receiving the leadership of the Kaduna State Polytechnic Alumni Association, led by its National President, Abbas Adamu, at the Government House, Jos.

Lalong said that the late Sir Ahmadu Bello served as the first and only premier of Northern Nigeria.

He said that governors would have a meeting in Kaduna where they would deliberate with traditional leaders, political appointees and other key stakeholders on the challenges of his legacies.

The governor said that the forum needed to look into the challenges his legacy projects, such as Ahmadu Bello University, (ABU), Zaria and Kaduna Polytechnic, were experiencing.

Lalong noted that the challenges of the institutions would be discussed at the forum’s meeting so that collective action would be taken by the Northern governors.

“As part of activities of our scheduled meeting we will pay a visit to the Vice Chancellor of ABU Zaria and the Rector of Kaduna Polytechnic, and go round the schools to see their challenges”, he said.

The chairman decried the stereotype given to the Fulani ethnic group as perpetrators of many evil acts adding that it was a wrong perception. 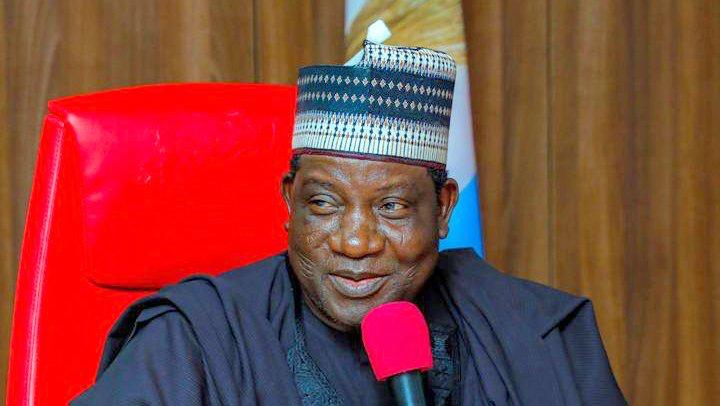 The governor noted that there were bad eggs in every tribe and should be fished out instead of linking criminality to a particular tribe.

He lauded Kaduna Polytechnic for churning out outstanding engineers, saying it was rated highly for its technical education.