Several groups under the aegis of the Northern Peoples Summit declared on Friday that the North was ready for restructuring of Nigeria but it would not succumb to any blackmail to rotate the presidency with the South.

The decision was taken in Kaduna, after what they described as two days of deliberations. They issued a 12-point communique emphasising the political advantage which the North currently enjoys over the South.

“The North will not be stampeded or blackmailed into taking major decisions around rotating the presidency”, they said. 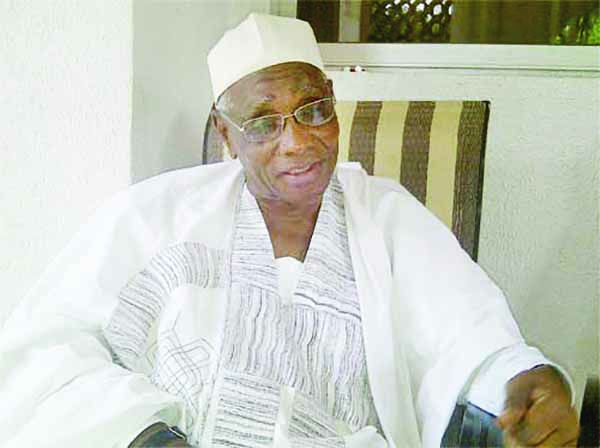 The communique reads in part: “The Northern Peoples Summit convened on the 7th and 8th April, 2021 at Arewa House, Kaduna, to discuss the issues bedeviling the North and the Nigerian State. These include security, restructuring, economics, politics and the survival of the Nigerian State.

“After two days’ intensive discussions, the summit resolved as follows: “To sustain the Summit as a productive forum for utilising pan-Northern assets in the search for resolution of Northern problems;

“To encourage Northern elites and political leadership to improve their levels of sensitivity to inclusiveness and management of the North’s pluralism. The North will be stronger if it addresses its internal weaknesses, particularly around ethnoreligious matters, as it relates to its challenges with the rest of Nigeria. Perception and practice of creating minorities and majorities among Northerners should have no place in the North, nor is discrimination based on place, faith, or ethnic group of any Northerner;

“The North believes that restructuring the country is now a vital necessity for survival as one united entity.

“The North will not be stampeded or blackmailed into taking major decisions around rotating the presidency.