Some Northern youths, under the auspices of Arewa Youths Consultative Council, (AYCC), have begun orientation and recruitment of over 2,750,000 youths across the 19 northern States to help end the rising spate of kidnapping, banditry and Boko Haram insurgency which continues to ravage the region. 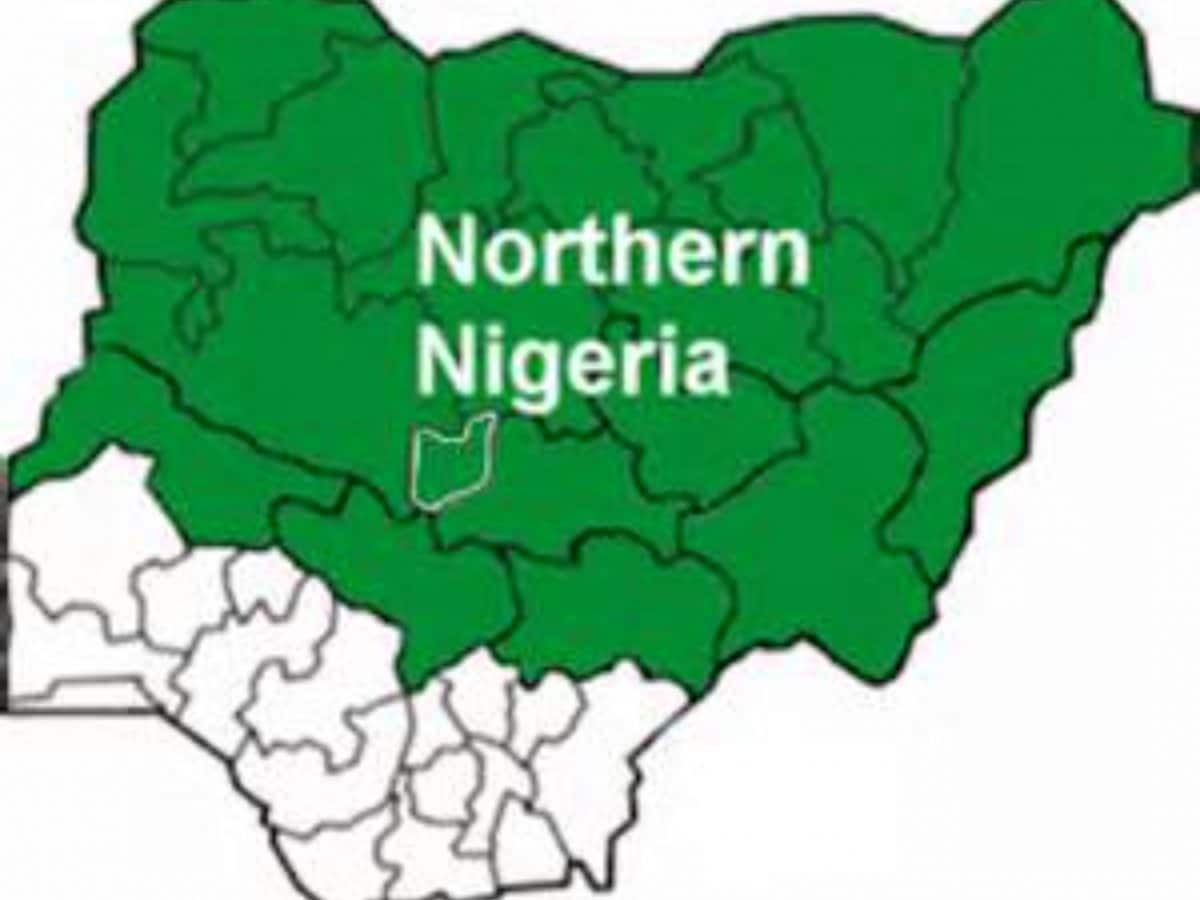 The AYCC National President, Zaid Ayuba, who disclosed this during the 2021 National Youth Conference, which was held during the weekend at Mambayya House, Kano, said about 137,500 youths would be drawn from each of the 19 northern States, including Abuja.

According to him, the AYCC has concluded plans to engage 1,145 youths every month and 13,750 youths every year, who would be trained to acquire security training, including basics on community policing, with a view to helping security agencies in the ongoing fight against banditry, kidnapping and insurgency.

The programme, according to him, is expected to be carried out under “Sustainable Security Project for 19 Northern States (Project SUSPRONS 2021-2031), adding that it would run for a period of 10 years.

Ayuba listed the objectives of Project SUSPRONS 2021-2031 to include engagement and sensitization of youths as critical stakeholders to bringing to an end the spate of kidnapping, banditry and Boko Haram insurgency in the North.

He added that the project is also designed “to build the capacity of women to actively play their role as mothers and to empower them in countering violent extremism and radicalisation.

The chairman of the occasion, who is the vice-chancellor of Yusuf Maitama Sule University, Kano, Prof. Mukhtar Kurawa, in his remarks, urged northern youths to wake up to the challenges of saving the region from the problems occasioned by insecurity.