The Coalition of Northern Groups, (CNG), has asked the Federal Government to direct a Special Security Operation in the North to flush out and destroy all terrorists’ enclaves across the northern part of the country. 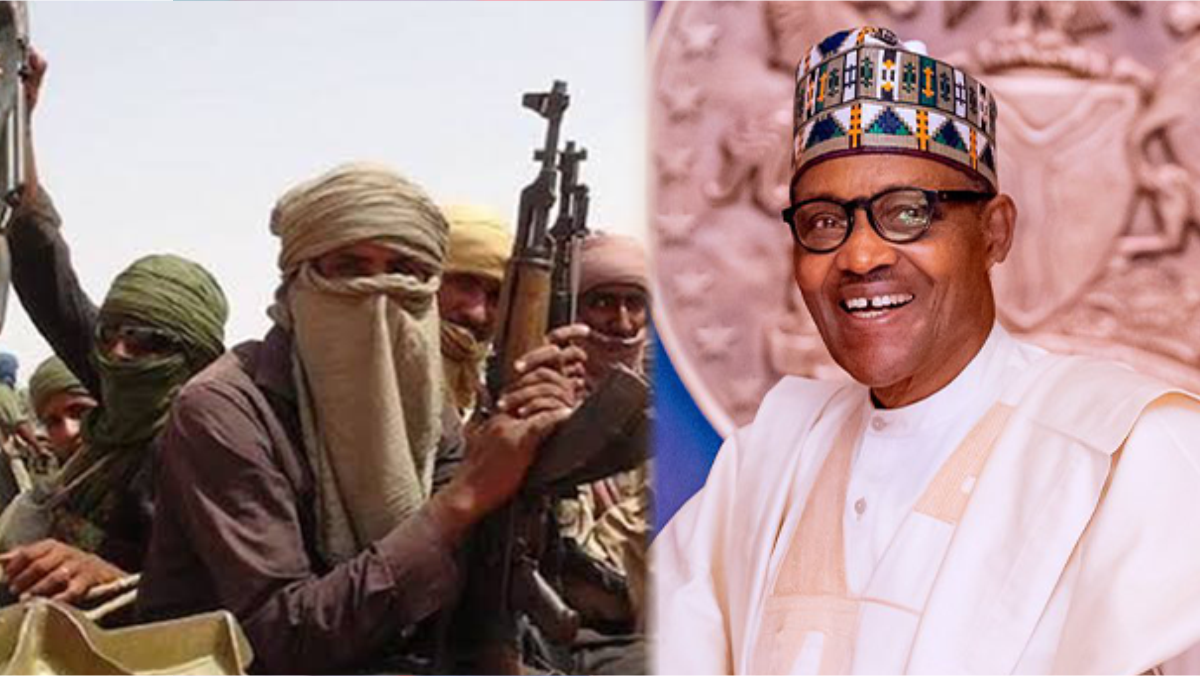 The youths, who staged a peaceful demonstration in Zaria, Kaduna State, against the incessant killings and kidnappings for ransom by terror bandits, agitated for quick action to dismantle such enclaves.

The protesters also raised concern on the high level of insecurity rocking the Zaria-Kaduna expressway, which they described as a ‘strategic gateway’ to many northern states but which has now become a death trap to commuters.

The protesters, who converged on Kwangila fly-over bridge on the Kaduna-Zaria expressway, marched down to the PZ area of Sabon-Gari local government area, wielding placards with inscriptions such as: ‘Zaria peace walk against insecurity’, “End insecurity now, ‘North is bleeding’ and ‘Secure the North’.

Addressing newsmen during the protest, the Deputy Coordinator, North-West zone of the group, Comrade Sani Sa’ed Al-Tukry, said those disturbing the peace in the region must be eliminated or arrested to face the full wrath of the law.

He described as unfortunate the almost daily incidents of kidnapping of innocent citizens, saying, “It has been a tale of blood, tears and gnashing of teeth, which must not be allowed to continue”.

He further lamented that the entire northern region is bleeding and that nowhere is safe, urging the federal government to order security agencies to mount and sustain special operations on all roads, particularly the Zaria-Kaduna, Kaduna-Abuja; Kaduna-Birnin Gwari-Niger; Birnin Gwari-Funtua-Katsina-Zamfara-Sokoto roads. 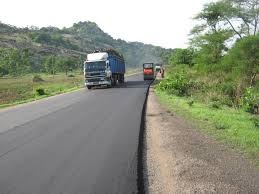 “The North today is like a sinking ship that is about to capsize; there is need for a unified stance guided by an agreed national interest that is irrespective of political, religious and ethnic affiliation”.

“The national security architecture should significantly improve Nigeria’s chances of mitigating the spate of violence or terrorism across the country so that together, we can join hands to build a nation where peace and justice shall reign”, Al-Tukry stated.