The Northern Youth Leaders Forum, (NYLF), yesterday, called on former President Olusegun Obasanjo to urgently summon a meeting of those it called “Nigerian fathers” with a view to intervening in the country’s woes and proffering solutions. 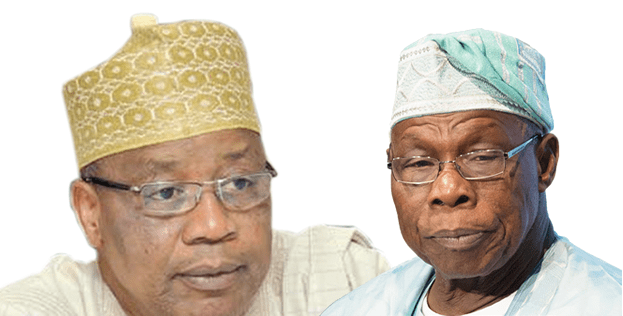 According to the forum, those who fall into the category include retired Generals Ibrahim Babangida, Theophilus Danjuma, AbdulSalami Abubakar; Chief Ernest Shonekan, among others.

Afiyo, who identified banditry, kidnapping, corruption, poor economy, agitation for secession as part of the challenges bedeviling the country, submitted that it is high time “Nigerian fathers” met and proffered solutions to the challenges before it consumes the country.

He described Obasanjo as an “advanced citizen who believes in the cooperate existence of Nigeria”.

He said the current crisis in the PDP is a result of power-play between some governors because of their presidential ambition in 2023, urging former Obasanjo to call on the Bauchi State governor, Sen. Bala Muhammed to prevail on the governors.

According to him, the forum was part of the groups that supported President Muhammadu Buhari in 2015 but expressed concern that he (Buhari) has failed to meet the expectations of Nigerians.

He said the APC-led federal government lacks the political will to solve the myriads of challenges confronting the country and expressed his regret for being part of the groups that brought Buhari in 2015 but who has now failed to meet the expectations of Nigerians.