The Northern Elders Forum, (NEF), the pan-Yoruba socio-political group, Afenifere and the apex Igbo socio-cultural organisation, Ohanaeze Ndigbo Worldwide, have knocked the President Muhammadu Buhari over kidnappings and killings by bandits in the North. 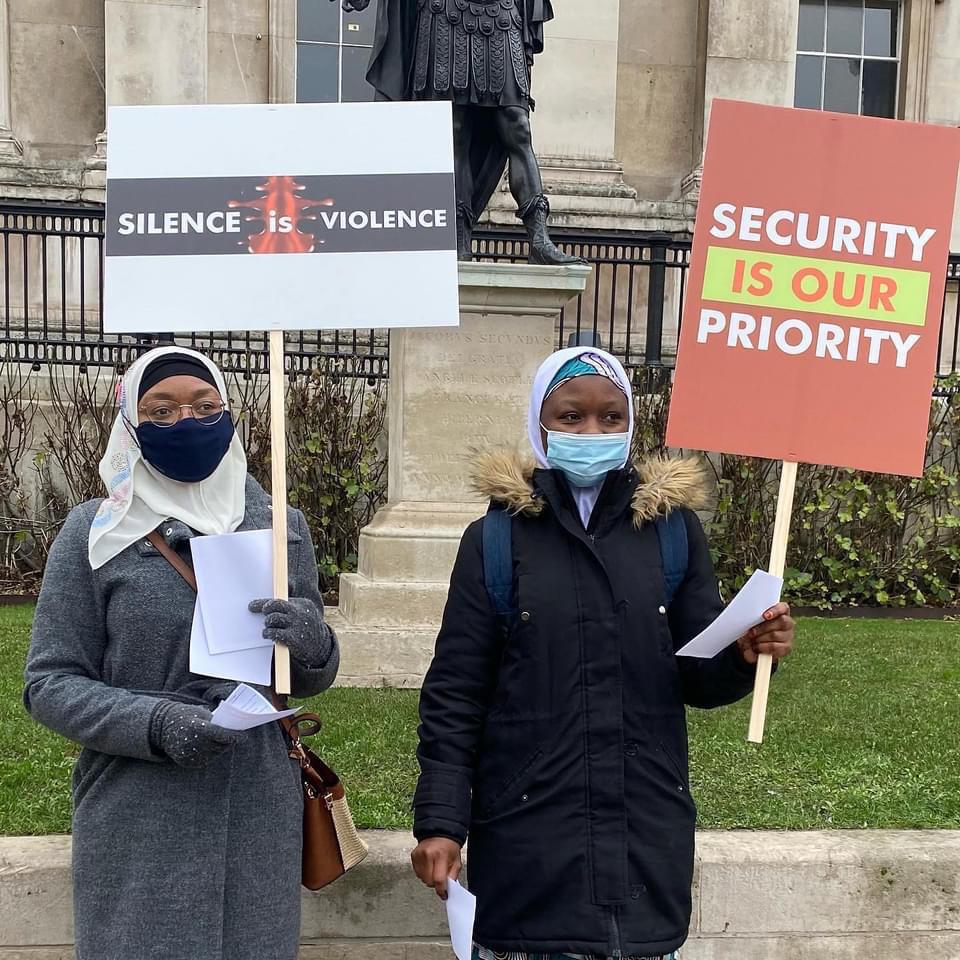 There were series of protests in the Federal Capital Territory, (FCT), and in some States in the North. The protesters had converged on the Ayuba Wabba House in Abuja, demanding an end to the insecurity in the region.

Armed with placards bearing inscriptions that said: ‘Buhari is a weak Army General’; ‘Northern region is bleeding, Buhari is sleeping’; ‘How many have to die in the North before Buhari is asked to resign?’, among others, the protesters marched under the bridge in Garki Area 1, where they were arrested by the Police.

One of the organisers, Abba Hikima, called for an end to the bloodletting in the North while insisting that security personnel be properly armed to face the bandits, who he said were more armed than the security agents.

Reacting to the development, the Youth President of SOKAPU, Isaac John, said the killings in the North showed the Buhari-led administration was incapacitated and overwhelmed, adding that if the President could not ensure the safety of Nigerians, he should resign.

The spokesperson for the NEF, Hakeem Baba-Ahmed, said it rests squarely on the table of the president to secure the lives of the citizens of the country he governs.

He added, “Mr. President should realise that he is bound by the constitution and the provisions for resigning is also enshrined there. Securing citizens is the fundamental responsibility of the state and if the state cannot secure citizens then the citizens have the right to demand of the President to do whatever is necessary. You cannot expect citizens to protect themselves if the government fails to do so.”

Also, the spokesperson for Ohanaeze, Chief Alex Ogbonnia, said the country was hanging in the balance.

Similarly, the General Secretary, Afenifere, Sola Ebiseni, said it appeared the country was in its second civil war, adding that the President should use the twilight of his administration to restructure the country.