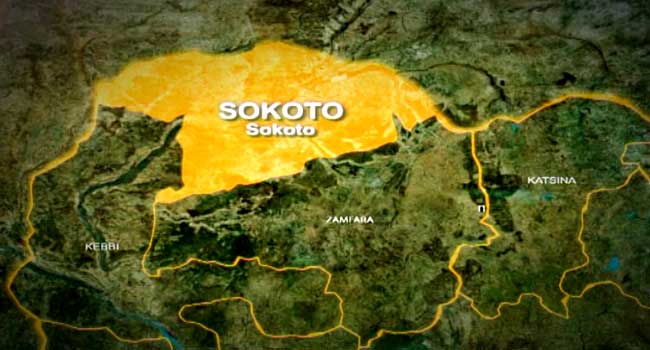 According to the NSCDC’s Director, Public Relations, DCC Olusola Odumosu, in Abuja, the 40yr-old suspected bandit, who had been on the wanted list of security agencies for more than two years running, was arrested by the NSCDC Sokoto State Command.

The NSCDC further stated that, “Galaduma specialises in liaising with kidnappers by giving them information of persons to be kidnapped. He also, assist kidnappers in buying drugs and other items they use for their nefarious activities.

“The captured bandit, according to a reliable source, was formerly operating in Niger State before relocating to Sokoto State where luck ran out on him, leading to his capture and arrest by operatives of the NSCDC.

“The feat was made possible due to actionable intelligence received by the Officers and Men of the NSCDC, Sokoto State Command, who responded immediately and laid siege in the Aliyu Jodi area of Sokoto State, where he went to buy drugs and also to satisfy his sexual urge. In that process, the Gallant Officers wasted no time in ending his reign of banditry”. 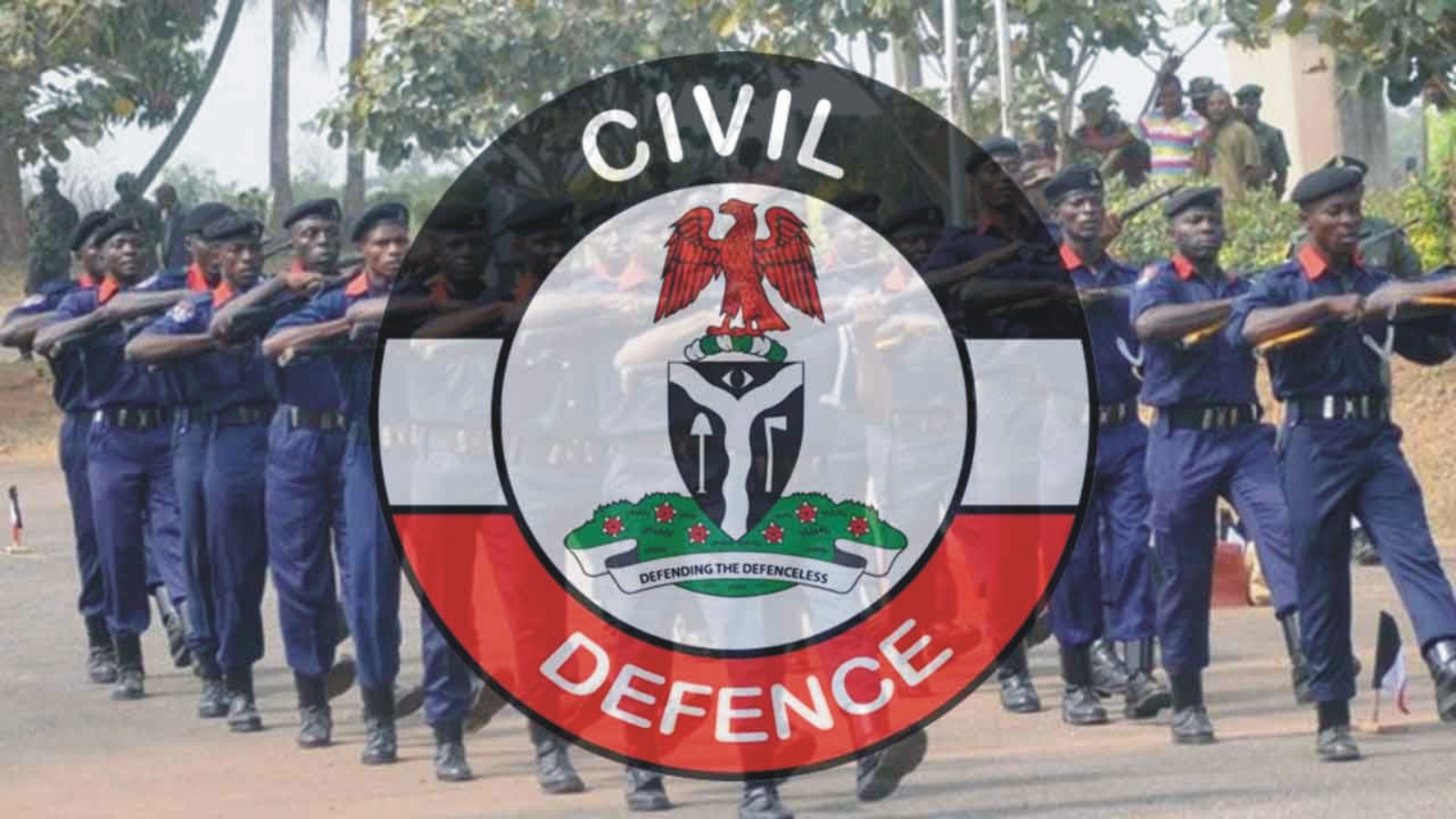 It said Bello Galaduma is in the custody of NSCDC operatives, and is presently under interrogation and helping with useful information to apprehend other culprits.