…’The world is different because of him’ — Archbishop of Canterbury 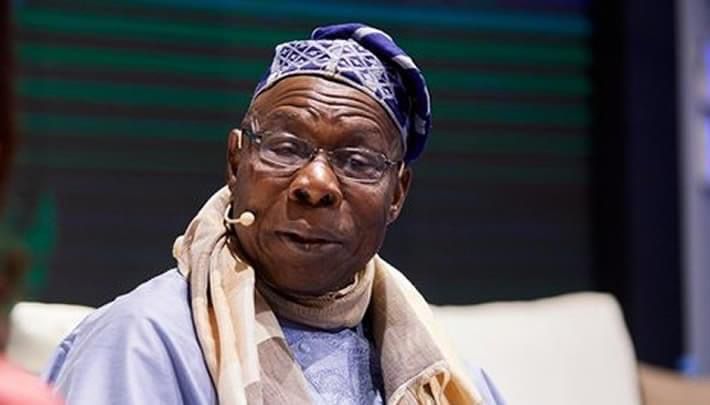 Obasanjo, in a condolence letter to the President of South Africa, Cyril Ramaphosa yesterday, recalled the role played by the Late Tutu in getting the country’s debt cancelled, declaring that his death was a personal loss to him.

He stated that “Over the years, Reverend Tutu had shown focused, credible, bold, sensitive and purposeful leadership not just to members of the Anglican Church but to all Christians.”

The letter, which was released to the media by his Special Assistant on Media, Kehinde Akinyemi, Obasanjo noted that Tutu had been part of building and strengthening the Anglican Church, and its eminent place in the Church system in South Africa today is not unrelated to his selfless service and leadership.

On the country’s debt cancellation role, Obasanjo said that he acknowledged late Tutu’s “uncommon solidarity and the deep passion with which he had argued Nigeria’s case for full debt cancellation by the contents of his letter to the then United Kingdom’s Chancellor of the Exchequer, Gordon Brown, during my administration as the President of Nigeria.

“This heroic advocacy effort of his with respect to Nigeria’s indebtedness to the Paris Club on behalf of Nigeria was very much in his character”.

Similarly, the Archbishop of Canterbury, Justin Welby,
said Desmond Tutu transformed the people around the world while he lived.

In an issued statement on his Facebook page yesterday, Welby described Tutu as a man who showed extraordinary courage and bravery.

“His love transformed the lives of politicians and priests, township dwellers and world leaders. The world is different because of this man”, he said.

“He was a man of enormous vision: seeing the possibilities for building the ‘Rainbow Nation’ long before anyone else, except perhaps President Mandela.

“He was a pioneer, the first black Archbishop of Capetown, the pioneer of the Truth and Reconciliation Commission. He was a great warrior for justice who never stopped fighting – whether it was for those in his own country, for inclusivity in the South African constitution, or those suffering injustice around the world.

“We are thankful today for such a life so well lived, even as we feel the sorrow of such great loss”, he further stated.