The disagreement between Edo State governor, Godwin Obaseki and the Minister of Finance, Budget, and National Planning, Zainab Ahmed, has intensified, with the governor backing his claim concerning the country’s rising debt profile.

The Edo State governor had last week averred that the Federal Government printed about N50-N60 billion to make up for state allocations. 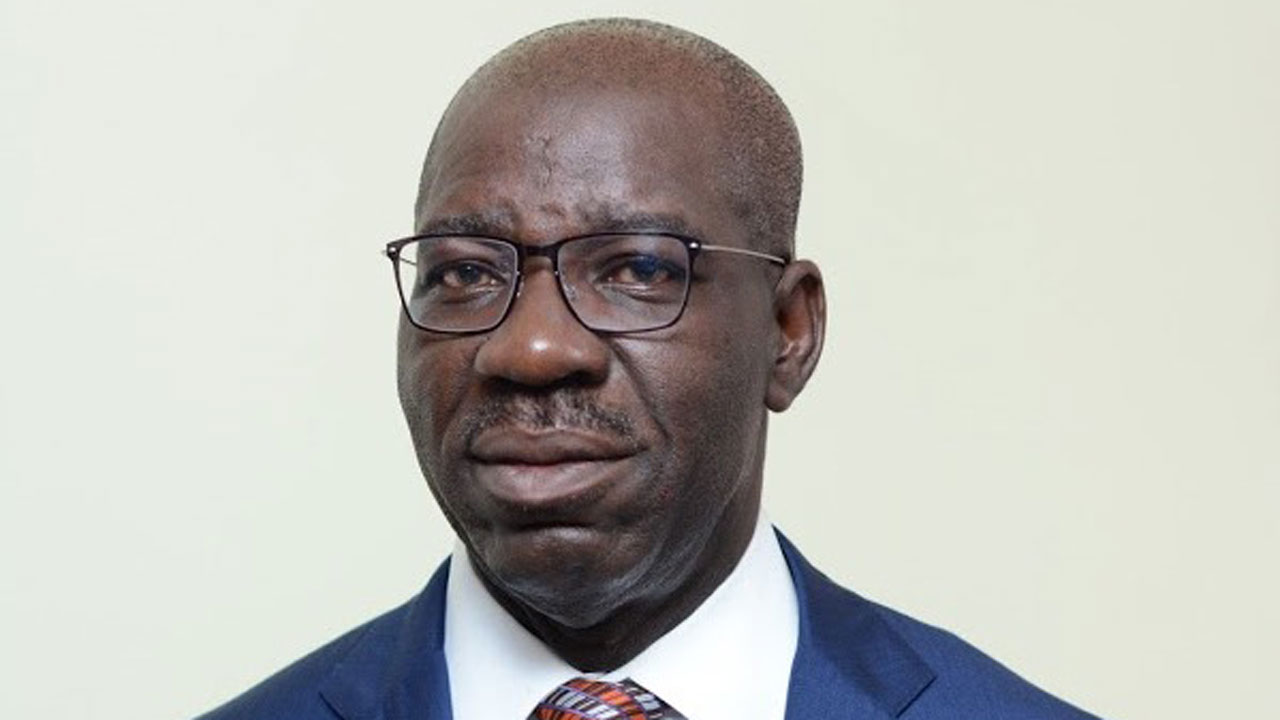 While speaking on the state of the economy, Obaseki, in a series of tweets yesterday, said the Finance Minister is ‘playing the Ostrich’ and called on the Federal Government to end ‘monetary rascality’.

“While we do not want to join issues with the Federal Ministry of Finance, we believe it is our duty to offer useful advice for the benefit of our country.

“The Minister of Finance, Budget and National Planning should rally Nigerians to stem the obvious fiscal slide facing our country.

“Rather than play the Ostrich, we urge the government to take urgent steps to end the current monetary rascality, so as to prevent the prevailing economic challenge from degenerating further.

“We believe it is imperative to approach the Nigerian project with all sense of responsibility and commitment and not play to the gallery because ultimately, time shall be the judge of us all”, he said. 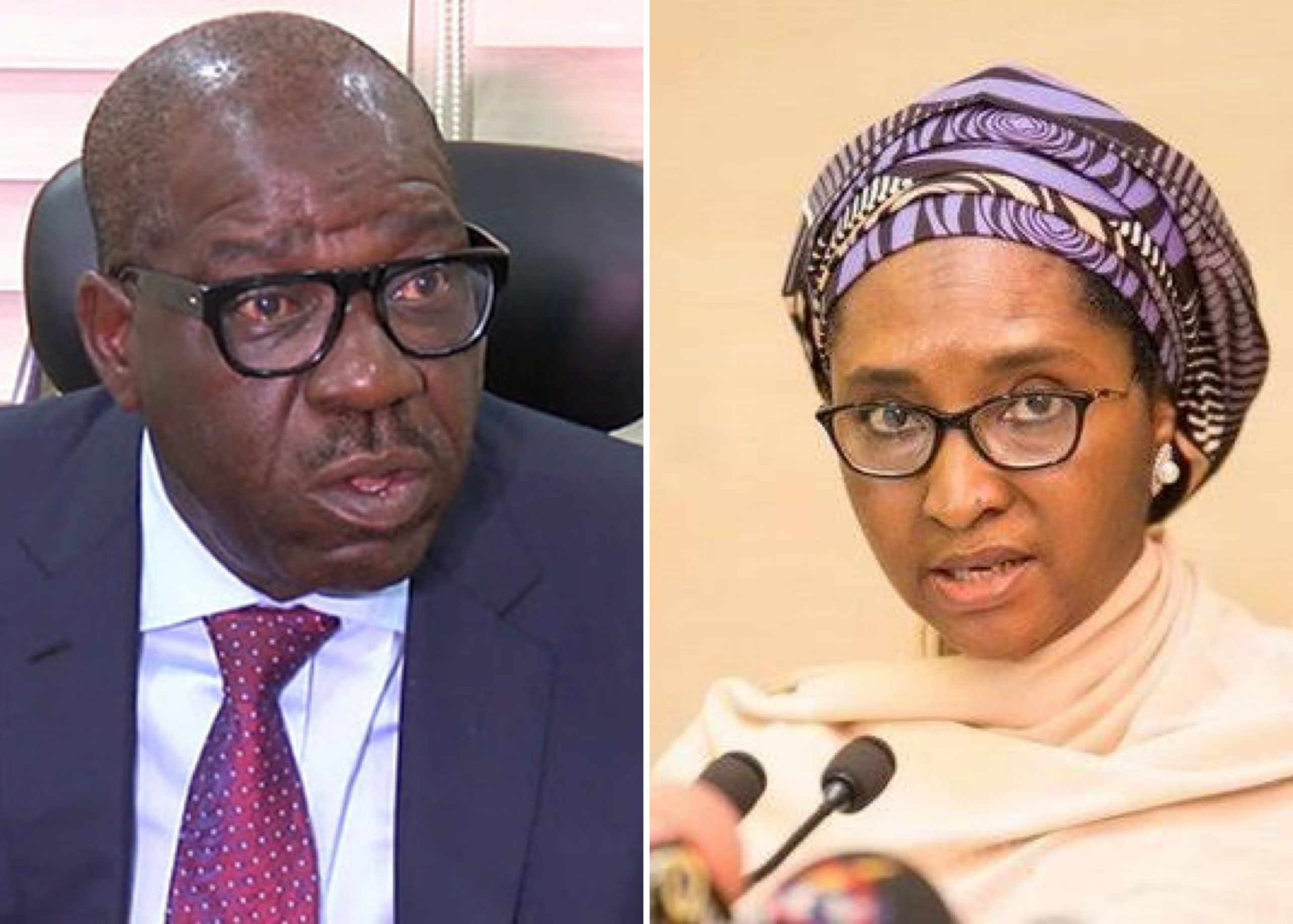 On her part, Zainab Ahmed yesterday, while fielding questions from journalists, described Obaseki’s submission as “sad and untrue”.