The Middle-Belt Forum (MBF), Arewa Consultative Forum (ACF), Pan-Niger Delta Forum (PANDEF) and Igbo National Council (INC), among others, have called on the Federal Government to respect the order of the court by releasing the leader of the proscribed Indigenous People of Biafra, (IPOB), Nnamdi Kanu. 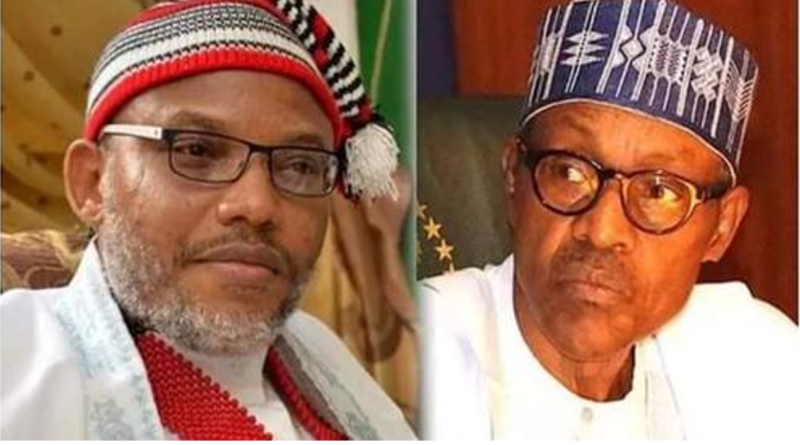 Recall that an Appeal Court in Abuja, presided over by Justice Oludotun Adebola on Thursday discharged and acquitted him. However, the Attorney-General and Minister of Justice, Abubakar Malami, noted that the court didn’t acquit the IPOB leader.

Reacting to the development, the MBF President, Dr. Bitrus Pogu, said while Malami could say anything, national interest supersedes any personal interest. “If the court has adjudged Nnamdi Kanu to be free from the charges and allegations against him, Malami is free to say what he wants; but I can assure you that he can’t go far. There are things you resolve through the courts, while there are others you resolve through the political process”, he stated.

In the same vein, the President of PANDEF, Senator Emmanuel Ibok Essien, urged the Federal Government to obey the court order and release Nnamdi Kanu. According to him, the government should first release him and then appeal if it considers it necessary. He warned that there should be no discrimination, stressing that, “The manner the government is handling Kanu’s matter should be the same way it handles other terrorists, kidnappers and agitators”.

Also, the Igbo National Council, (INC), has warned the Government against politicising the case of the IPOB leader, even as it noted that his release would ensure peace in the South-East. 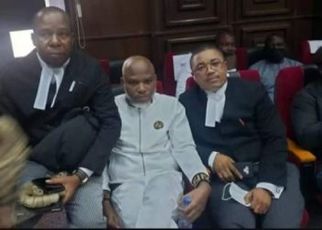 The Arewa Consultative Forum (ACF) also said there was nothing wrong with the court judgment on the IPOB leader, as long as the process of law was diligently followed. According to the ACF’s Secretary General, Murtala Aliyu, it was the business of the Government if it could not defend its case in court.

Similarly, an issued statement by the spokesperson of the Coalition of Northern Groups, (CNG), Abdul-Azeez Suleiman, emphasised that the Judiciary needed to reclaim its credibility and retain the confidence reposed in it by the people.