With about seven months to the end of Muhammadu Buhari’s administration as President and Minister of Petroleum Resources, concerns are seriously rising over Nigeria’s exploration activities in the northern part of the country as well as a purported one billion barrels crude oil discovery made in the region.

Stakeholders, yesterday, expressed worry over the secrecy in the development amidst transparency issues even as the details of a one billion barrels of crude oil discovered in the Gongola basin, located between Bauchi and Gombe remained only in the news two years after the development was announced.

The issue became worrisome as the Nigerian National Petroleum Company Limited (NNPC) did not include the details of spending by the Frontier Exploration Services (FES), a subsidiary of the company which focuses on prospecting crude in the in-land basins from its recently released 2021 audited reports.

Coming at a time when Nigeria’s crude oil reserves is retrogressing, standing at about 37 billion barrels for over 10 years, the details of the much talked about crude oil discovery at the Nigerian Upstream Petroleum Regulatory Commission (NUPRC), as part of the country’s current crude oil reserves could not be found.

Recall that last year, the Minister of State for Petroleum Resources, Timipre Sylva, said about one billion barrels of crude oil have been discovered in the North East, emphasising the need to undertake further exploration. “From the evaluation results that we are getting, the reserve that has been discovered in the North East is about a billion barrels. Those are the kinds of figures that we are seeing, and we are beginning to understand the geological structure of the region,” the minister had stated.

Although the Petroleum Industry Act (PIA) created a fund where 30 percent of NNPC profit is now going into frontier exploration, the over 40-year of spending, projected by some stakeholders to stand at above $3 billion has been kept away from the public along with critical data on how the country arrived at a one-billion-barrel discovery in the Gongola basin. 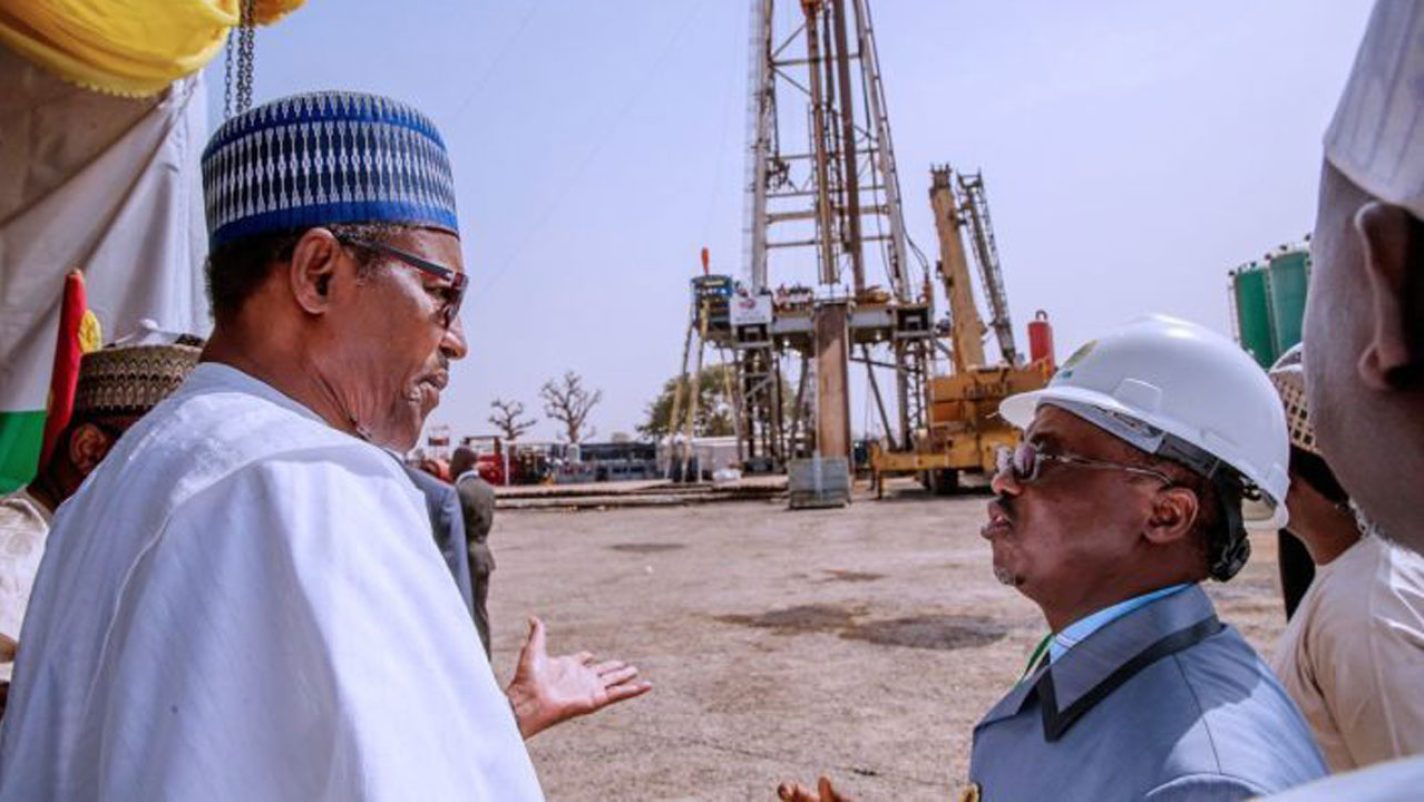 Amidst accusation that the frontier exploration remained a northern agenda despite series of in-land basins across the country, some geologists, explorationists and energy experts have expressed concerns over the viability and reliability of a one billion crude oil reserve in the region as the country’s total reserves and daily production remained on the downward outlook.

A renowned Professor of Energy, Wunmi Iledare doubted the discoveries by NNPC, saying that he did not see in the public domain the estimated size of discovery made in the Gongola Basin, nor estimated likelihood of development of the discovery. According to him, commercial discovery of petroleum resources is dictated by current economic conditions and existing technology to produce such a discovery at a defined date in the future.

Similarly, according to another expert, who is familiar with the activities at the in-land basins, the discoveries as well as frontier exploration, although a good course but has been blurred by political considerations, regional drive and scorecard instead of economic reality. He argued that by now if the discoveries were true, information about it should have been in the public domain for experts and researchers to study and make input.

The source, who noted that although exploring through the in-land basins across the country is not bad, only the areas in the North are being prioritised. Stressing that verifiable information on how the government arrived at the discoveries was necessary, the source called for clarity on the roles of the Frontier Exploration Services.

Another stakeholder said the country has nothing to show for the years of exploration activities in the North. According to him at a time that the country is heavily indebted and struggling to survive, he expressed worries over what he described as a waste of the country’s scarce resource.

In 2010, Nigeria said it would increase crude oil reserves to 40 billion barrels, but the target remained a mirage 12 years after. The Organisation of Petroleum Exporting Countries (OPEC)’s recent statistics and NUPRC showed that the country could be in retrogression in terms of the reserves.