The first oil drilling in Northern Nigeria after its discovery in large quantities in the region is scheduled to be superintended by President Muhammadu Buhari on Tuesday. 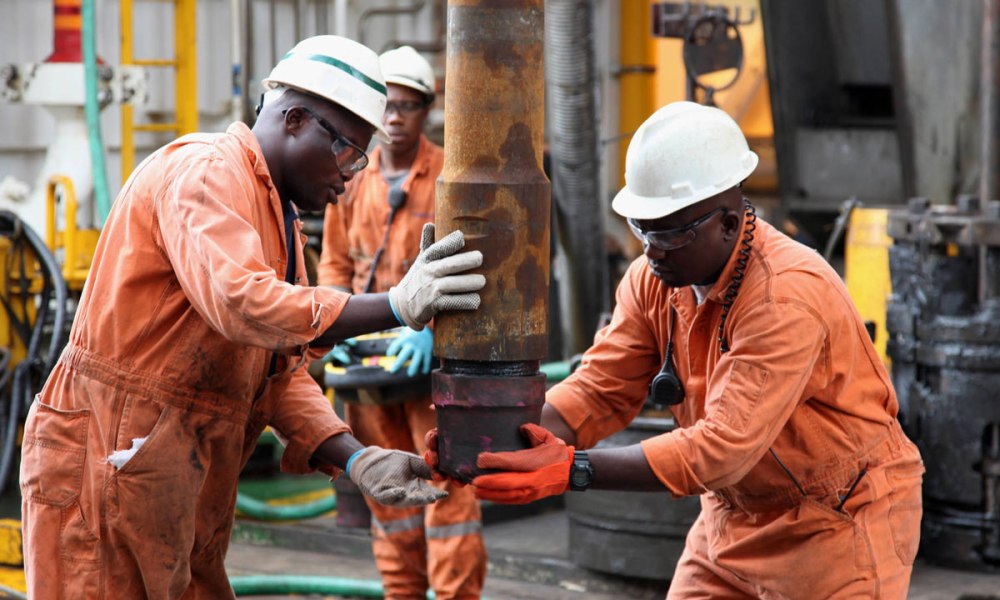 The ground-breaking ceremony of the Kolmani OPLs 809 and 810 at the Kolmani field site in Bauchi and Gombe States will take place on Tuesday.

Nigeria is blessed with several mineral resources amounting to trillions of dollars; however, the Government have been accused of focusing its attention on oil and gas in the Southern part of the country, which has always been assumed to be the region where there are large deposits. 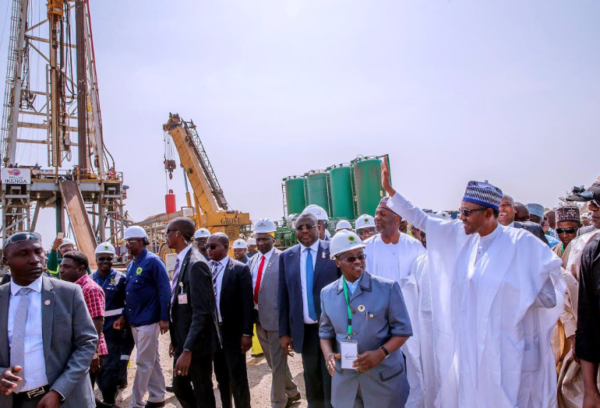 With the coming of the Buhari’s administration in 2015, the State oil company, Nigeria National Petroleum Company (NNPCL) Limited launched a search for oil in some Northern States, which led to the discovery of the oil in commercial quantity in Bauchi, Gombe, Borno and Niger States. 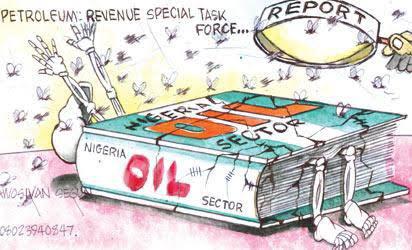 Experts have always insisted that more oil could be discovered in most of the States of the North, since oil was discovered in large quantities in Niger Republic, Nigeria’s neighbouring country which shares a border with the North.

The latest report has it that this oil field in Bauchi/Gombe is to be developed by Sterling Global Oil, New Nigeria Development Commission (NNDC) and NNPC Limited.

“The ceremony will be held on Tuesday, 22nd November and will be attended by Mr. President himself, together with most of his cabinet members, including the Minister of State for Petroleum, Timipre Sylva”, it stated.