The Federal Government has ordered the immediate dissolution of all anti-vandalism teams of the Nigeria Security and Civil Defence Corps, (NSCDC), nationwide pending an on-going investigation into allegations of compromise and corruption. 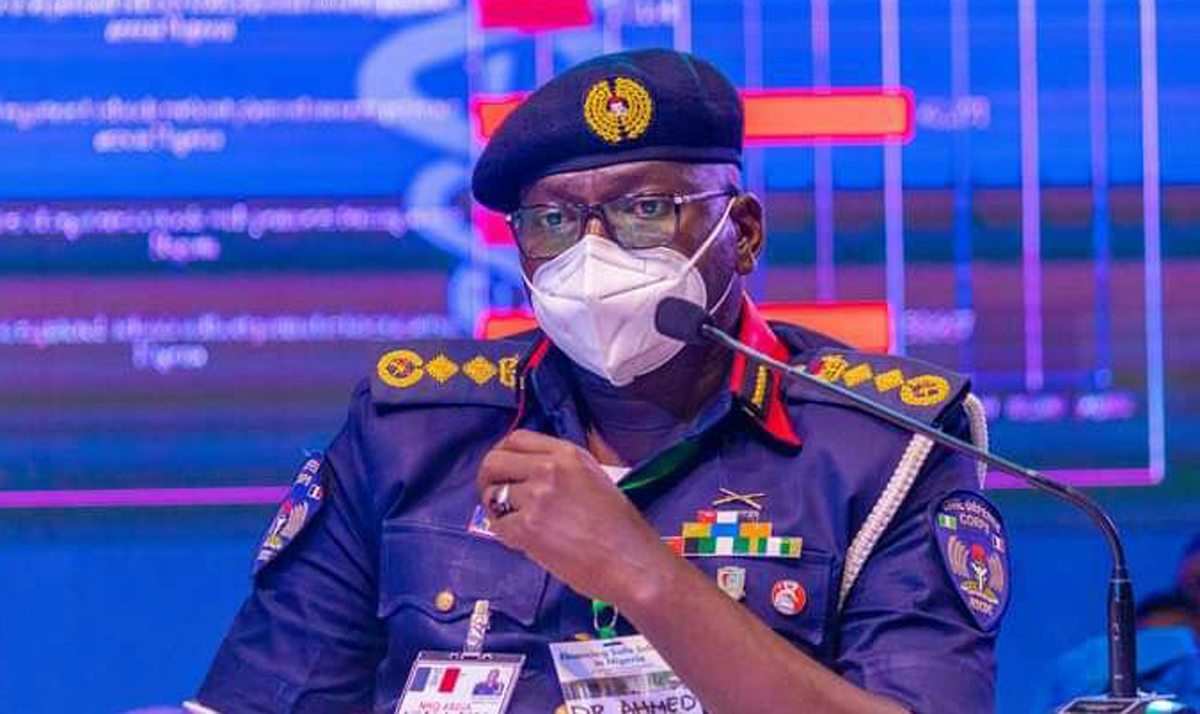 The Commandant-General of the Corps, Dr. Ahmed Audi, made this known at a media briefing after a closed-door meeting with 36 States Commandants and the FCT Commandant as well as top management members of the agency held at its headquarters, yesterday, in Abuja.

According to the NSCDC boss, the dissolution was due to the uninspiring performance of the unit in the past few months and the need to sanitise and bring fresh ideas and perspectives to the operations of the unit.

Audi said the Minister of Interior, Ra’uf Aregbesola, approved the dissolution of the unit, adding that all unapproved road-blocks mounted by NSCDC personnel across the country are also dissolved with immediate effect.

The Commandant-General said there had been insinuations and reports in the public domain that security operatives were likely involved in oil theft and related crimes, adding that the disbanded squad would be reconstituted in due time for better service delivery.

Audi explained that while a comprehensive investigation and probe of the activities of its personnel allegedly involved in collusion and collaboration with criminals are on-going, the Corps would leave no stone unturned to bring perpetrators of illegality amongst its ranks to book.

The NSCDC boss also said the viral video of its personnel seen extorting money from innocent Nigerians was being investigated while promising that those involved would be punished in accordance with the law of the land. 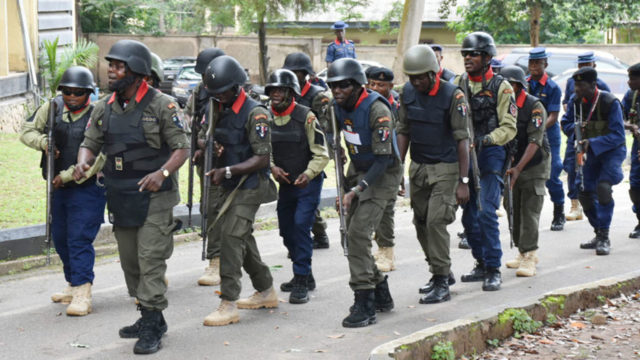 Audi assured that personnel who were found wanting at the end of the on-going probe would be punished appropriately.