The Deputy Senate President, Sen. Ovie Omo-Agege, has urged the Igbos to imbibe dialogue rather than confrontation in the pursuit of their grievances. 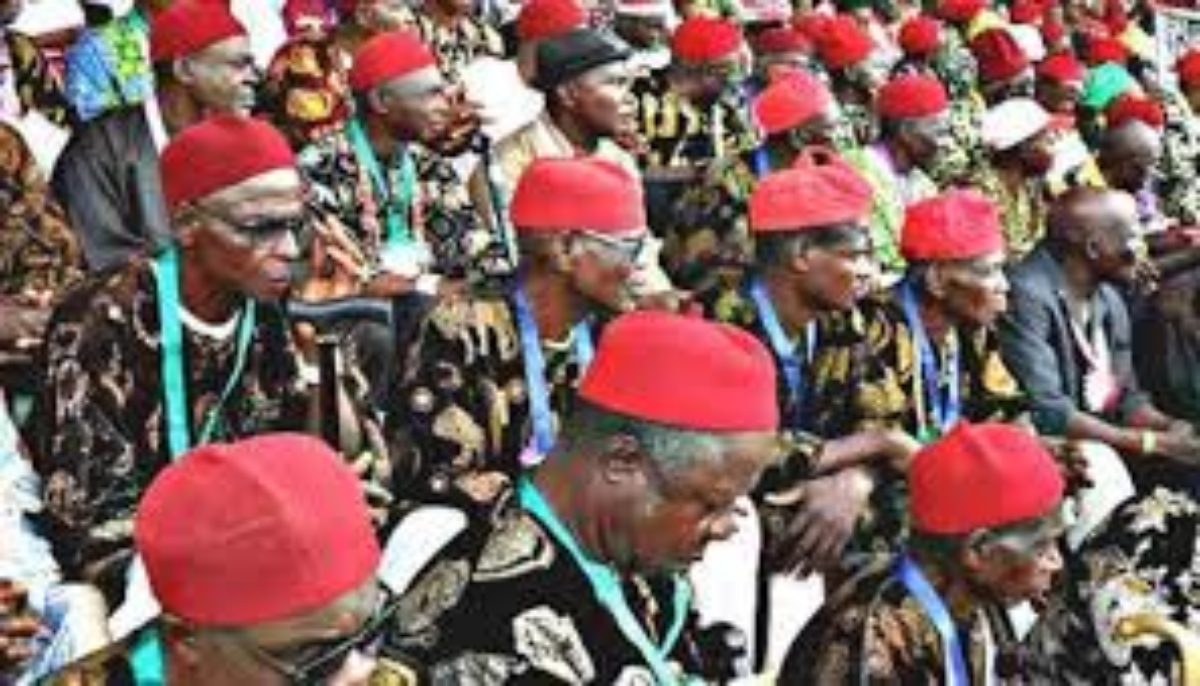 Sen. Omo-Agege, who represents Delta-Central at the National Assembly, gave the charge on Saturday in Asaba, at the Inauguration ceremony of the Anambra State Association of Town Unions, (ASATU), in Delta State.

Represented by his Senior Legislative Aide, Athanasius Iwuchukwu, Omo-Agege said that the Igbos should support every action that would promote peace in the region and the country at large.

He assured that the Senate would continue to make laws that would positively impact people’s lives.

He also urged the newly-inaugurated association to continue to promote and ensure peace and development in Delta.

He thanked the association for giving him an award in recognition of his contribution to development in Delta and Nigeria in general while assuring that the award would spur him to do more.

Omo-Agege, an All Progressive Congress (APC) chieftain and leader in Delta, however, announced his intention to run for the governorship seat of the state and called for the associations’ support in 2023.

On his part, the National President of ASATU, Titus Akpudo, said the inauguration marked the birth of a new association in Delta State.