One person was feared killed and 4 others sustained varying degrees of injuries, yesterday, after a protest by Christian and Muslim parents of students of the Oyun Baptist High School in Ijagbo, Oyun local government area of Kwara State, over the use of Hajib, turned violent. 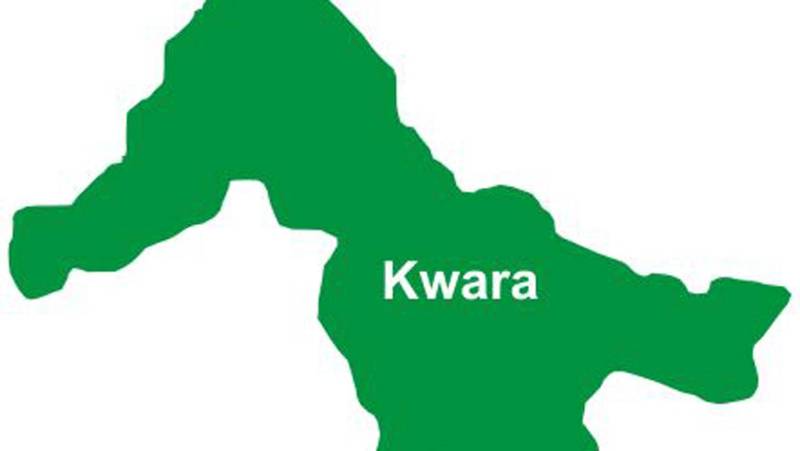 It was gathered that the violence was triggered by the decision of the management of Oyun Baptist High School, on January 17, 2022, that Muslim students should not wear Hijab to the school again.

Meanwhile, the State government, through the Commissioner for Education and Human Capital Development, Hajia Sa’adatu Modibbo Kawu, condemned the violence and appealed for calm, warning that violence was unacceptable.

It was gathered that the opposing parents (Muslims and Christians) students protested in the morning at the gate of the school displaying placards to express their positions. But the protest suddenly turned violent after the opposing parents’ confrontation and their sympathisers degenerated.

Hoodlums took advantage of the situation and freely used dangerous weapons, during which one person was reportedly shot in the head and four others sustained severe injuries. 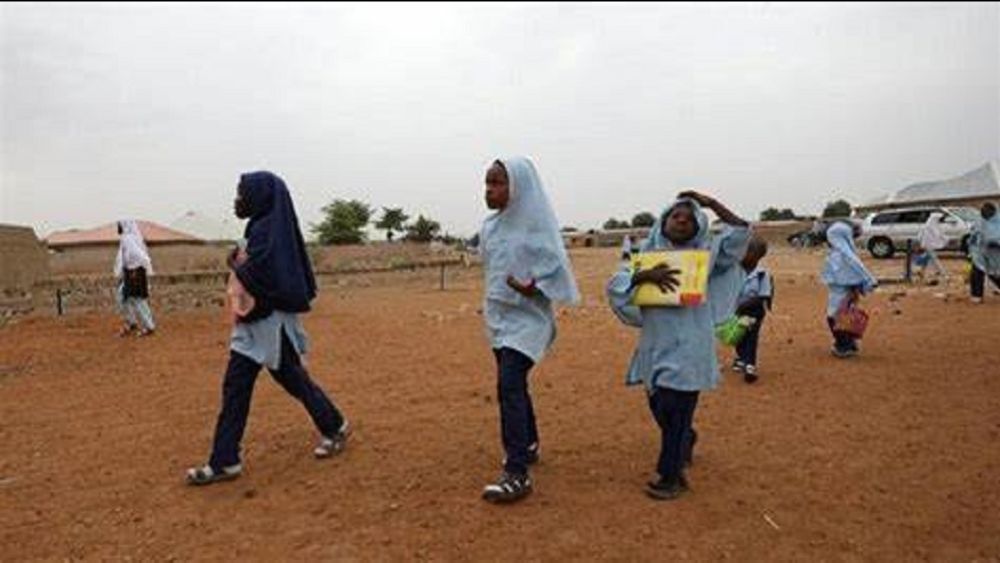 It took the intervention of the anti-riot Mobile Police team drafted to restore peace in the school to end the protest. “The person that sustained a gunshot in the head has been reported dead this (yesterday) afternoon. It was a peaceful protest before it was hijacked by sympathisers and hoodlums“, said a source.

Spokesman of the State Police Command, Ajayi Okasanmi, in an issued statement, said normalcy had been restored in the area and warned the residents of Ijagbo to embrace the peace, adding that anyone found threatening the peace would be arrested and prosecuted.