The immediate-past Chief of Army Staff, Lt-Gen. Tukur Yusuf Buratai, has told the Senate that it will take Nigeria the next 20 years to address the security challenges confronting the country at the moment, adding that only the military cannot defeat Boko Haram. 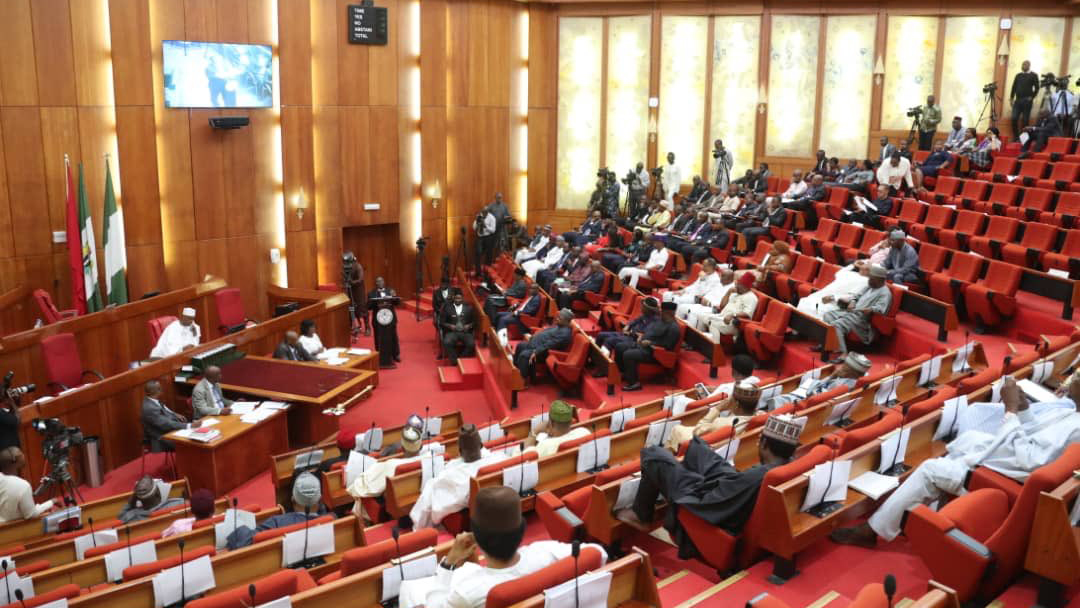 Speaking yesterday, when he appeared before the Sen. Adamu Muhammad Bulkachuwa-led Senate Committee on Foreign Affairs for screening as an Ambassadorial Nominee, Buratai shocked the audience when he revealed that it will take 20 years to address this insecurity.

He said, “The military alone cannot solve this. There should be hospitals, schools, roads and government presence in these communities. There are so many ungovernable spaces and until these spaces have government presence, it will not be resolved”. Buratai noted that the intelligence capacity of the army, which was initially low, is now in a first-class state.

Speaking further, Buratai who noted that the warfare has permeated the society, said that they have won the communities to their side, adding that it requires a multi-pronged approach with military warfare as only one aspect.

On whether the country is employing the right military tactics to defeat the enemy, Buratai said that during his tenure he “changed many concepts in order to conform to the challenges on ground. We cannot continue to use the same tactics, the same procedure over and over again and receive the same results.”

Defending his nomination as a non-career Ambassador by President Buhari, the former military top Brass cautioned that the country must get it right internally before expecting cooperation from the international community.

The former Service Chiefs, who were appointed ambassador designates, appeared for the screening at the Upper Chamber, which is still on-going. The other Service Chiefs are retired Chief of Defence Staff, Abayomi Olonisakin, former Navy Chief, Ibok-Ete Ekwe Ibas and former Chief of Air Staff, Sadique Abubakar.