…Says no to removal without functional local refineries

The Oodua People’s Congress, (OPC), has condemned the expensive cost of fuel and gas, and demanded that pending when the nation’s four refineries would begin local production, the President Muhammadu Buhari must halt any plan to remove fuel subsidy. 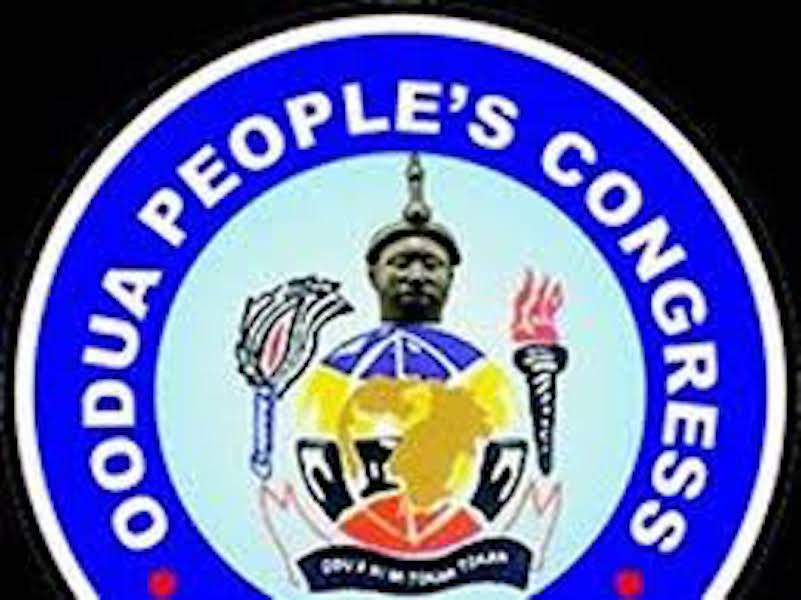 The group made the call in an issued statement on Wednesday by its President, Wasiu Afolabi, popularly called Askari. Askari is the leader of the Frederick Fasehun faction of the OPC. He warned that scrapping fuel subsidies without locally-produced fuel would further escalate inflation, endanger industries and increase the hardship Nigerians already suffered.

The OPC also demanded that the Government must equally tame the galloping prices of cooking gas, domestic kerosene and aviation fuel. According to the OPC president, lower fuel prices will reduce inflation, restore the health of the devalued Naira and increase the purchasing power of citizens, with the overall boosting of the economy.

Challenging the government to invest in the local production of fuel instead of importation, Afolabi said Buhari must see to the revamping of the country’s four refineries and encourage the abundant establishment of functional modular refineries. 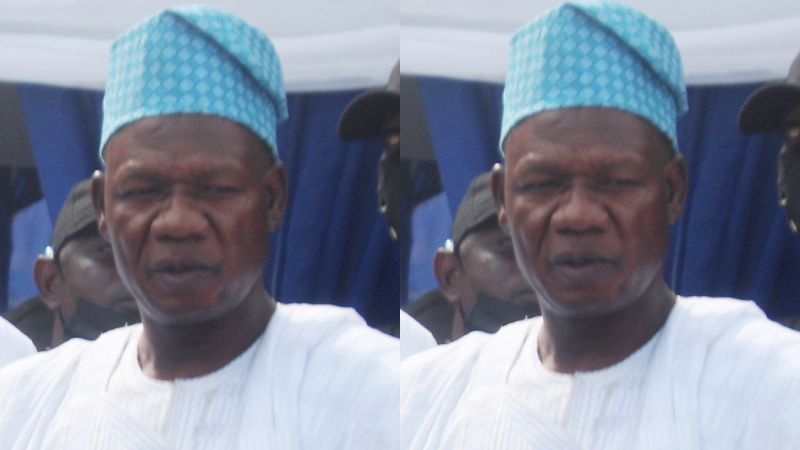 Recalling that when Buhari took over in 2015, petrol sold for N87 at the fuel pump, Afolabi said today the price has increased to N190. “It is unreasonable that just a few months back aviation fuel sold for N190 and today it has increased to N880. Yet, the government allows the situation to continue without doing anything to bring this alarming situation under control. This is unacceptable”, he stated.