…Stops use of card readers 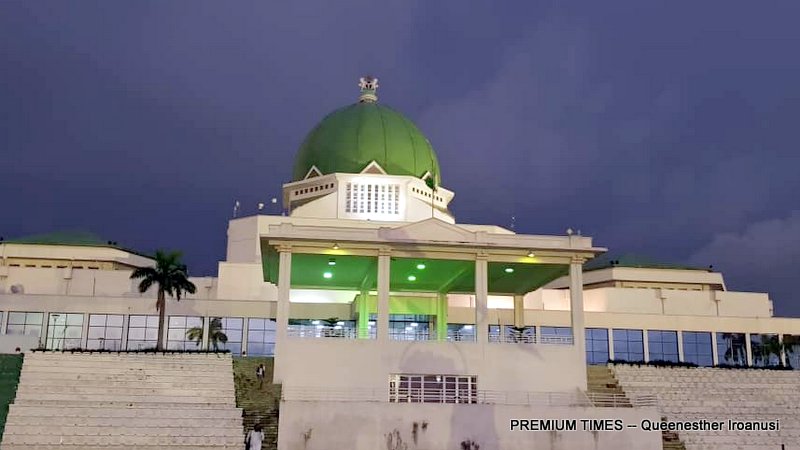 This followed the adoption of a Motion by the majority leader of the House, Alhassan Ado-Doguwa, that “amendments such as card reader, electronic and technological devices deleted”.

The Motion, which was seconded by the chief whip Mohammed Monguno, was unanimously agreed upon when put to a voice vote by the chairman of the Committee of the Whole and Deputy Speaker, Idris Wase. 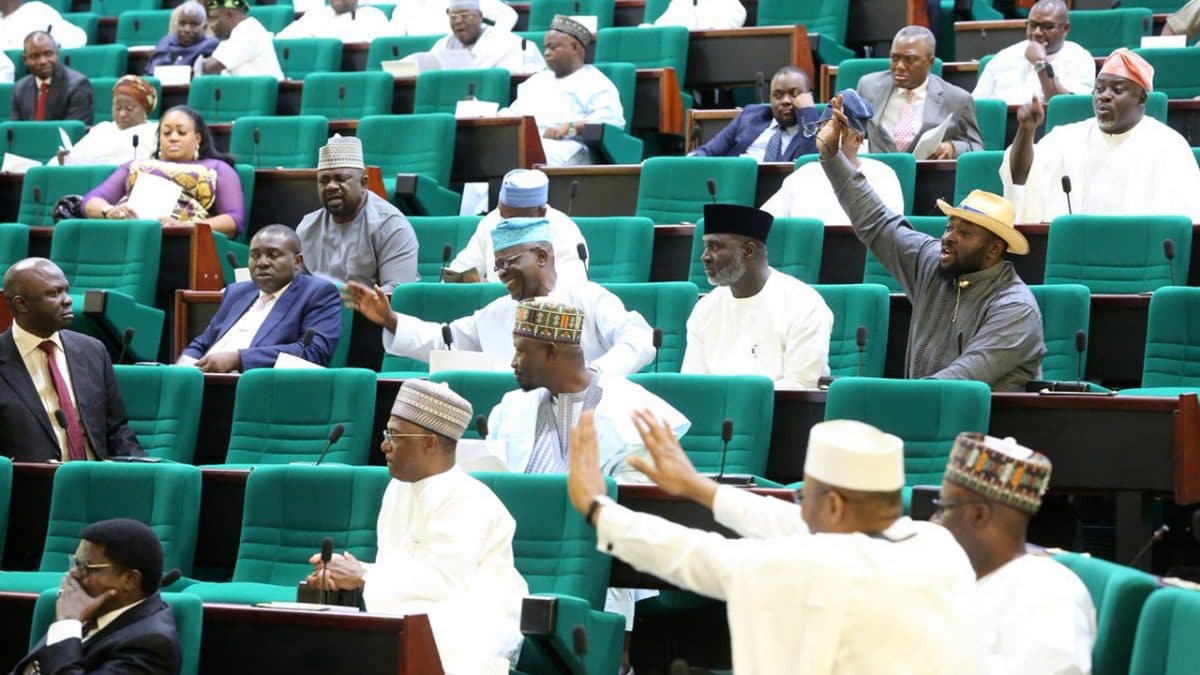 Opposition lawmakers, led by the minority leader, Ndudi Elumelu, had already staged a walkout from the Chamber when it appeared that attempts to amend the controversial section 52, which leaves the electronic transmission of election results at the mercy of the Independent National Electoral Commission (INEC), were resisted by the Majority Caucus.

Section 52 (2) of the Bill provided that the INEC, saddled with the responsibility of conducting elections “may adopt electronic voting or any other method of voting in any election it conducts as it may deem fit”.

The Committee on Electoral Matters emphasised that the provision “is a further amendment of the 2015 Amendment to give the Commission the discretion to introduce electronic voting as may be practicable.

Recall that the House failed to pass the Electoral Act Amendment Bill on Thursday midway into the consideration of the report of the Committee on Electoral Matters over the controversy surrounding clause 52 and fixed it for yesterday and summoned Nigerian Communications Commission, (NCC), to appear and guide the House on the controversial section 52(2) of the proposed legislation.

When NCC appeared before the house it disclosed that only 50 percent of polling units across the country have 3G network that can enable such transmission, a point which was cited by the majority leader in his motion.