With the above words, it was clear that Nigeria’s Vice- President, Prof. Yemi Osinbajo, (SAN), GCON, has received royal endorsements of the people of Edo State. 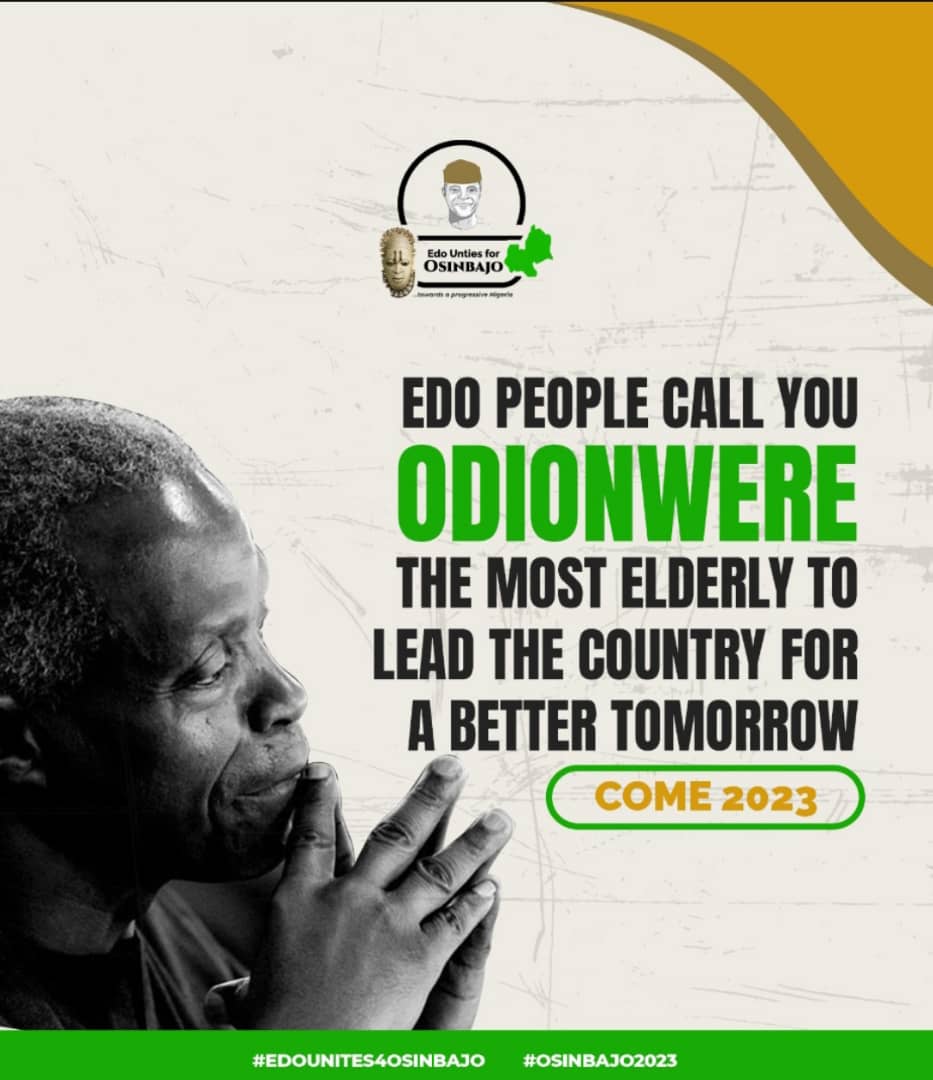 Under the auspices of “Edo Unites for Osinbajo“, the VP, with his high-calibre team of believers, was warmly received by the Convener, Jeffery Omoh Ozemegwa, and his team to Benin City on Thursday, April 28, with one singular mission in mind – to get Royal blessings and court support of the good people of Edo State as he vies for the Presidency of Nigeria in 2023.

Speaking with newsmen at the event, the Convener told the public that Edo State has come to unite for Osinbajo, and enjoined the APC to seek high-capacity personalities such as the VP who will win elections for the party next year.

On his part, the Oba of Benin Kingdom, Omo N’ Oba Uku Akpolokpolo Ewuare II, while speaking in his Palace as the VP listened, further described his guest this way, “…..we don’t have to overflog your your credentials; they speak for themselves. I always admire you greatly”.

He went on again to say that “because of your credentials, humility, calmness and entrance into the race, there’s no gain-saying that other contestants are shivering wherever they are ….”. 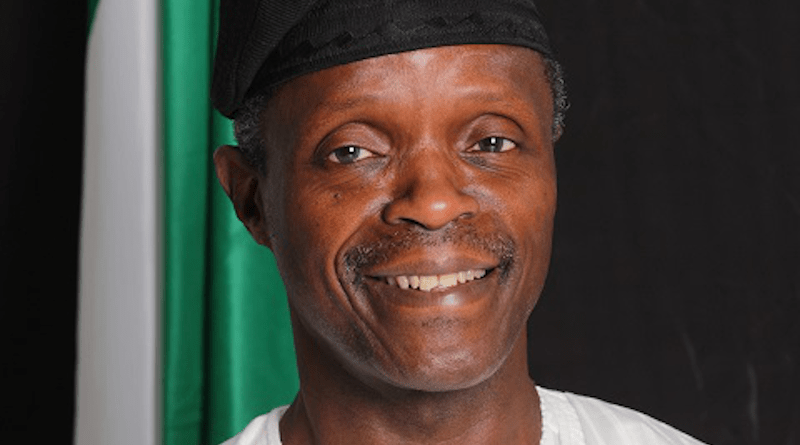 In his usual calm posture and confident smile, the Vice-President thanked the Royal Father, the Government and people of the ancient kingdom for their kind words, and also the Convener, Ozemegwa and his team for a successful outing, describing it as a “warm and unprecedented reception”.