The former spokesman to ex-President Goodluck Jonathan, Reuben Abati, says it is evident that President Muhammadu Buhari is in charge of the country. 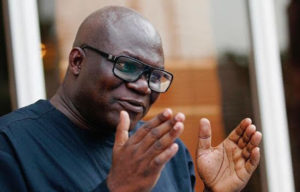 Abati was commenting on Buhari’s interview on a television programme last week Thursday.

Several critics, including Nobel laureate, Prof. Wole Soyinka and others had claimed that Nigeria is being run through proxies and that Buhari is not in charge of the nation’s affairs.

Some others have alleged that the president’s spokespersons have been airing their opinions and not those of their principal.

But Abati, who was among the team that spoke to the president, said the interview proved that Buhari is in the know of things in the country.

He said the president is in charge and “showed no hesitation in restating some of his reported views and taking ownership of them despite the controversial nature of those views”.

“His submission to a media conversation is also a form of protection for his spokespersons”.

Many have accused his spokespersons, Femi Adesina, Garba Shehu and Information minister Lai Mohammed, of speaking for themselves and not for the President; but we have all seen a President speaking for himself, whose views do not contradict what his aides have been telling us”, Abati stated, in an opinion newspaper article. 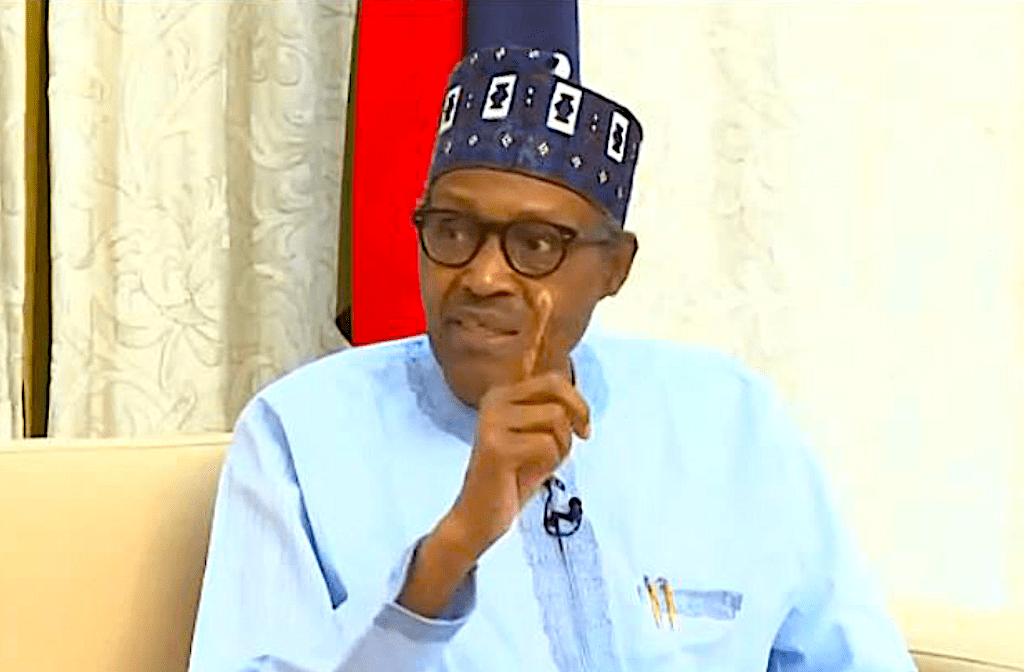 Abati however said the Buhari interview “has further revealed how divided we are as a nation”.

He urged the president to address Nigerians more often, saying, “Whoever advised President Buhari to grant media interviews last week and also address the nation on June 12, did him a big favour”.

“The intensity of media appearance was a good move, even if it came rather late,” he said.