The market was shut down indefinitely by Mr. Makinde last week after a cobbler was stabbed to death by a cart pusher resulting in ethnic clashes with stalls burnt and properties worth millions blazed.

In a bid to forestall further clashes in the community the governor imposed a dusk-to-dawn curfew, spanning from 6 p.m. to 7 a.m. daily.

However, a statement posted on the official Twitter page of the governor, @seyiamakinde, appealed to Hausa and Yoruba residents of the community to return to their previous amicable relationship.

According to the statement, “We met with the leaders and stakeholders of the Sasa community. After listening to them and considering the economic implications, I directed that the market be reopened except the Iroko market where the crisis originated from which is to remain closed”. 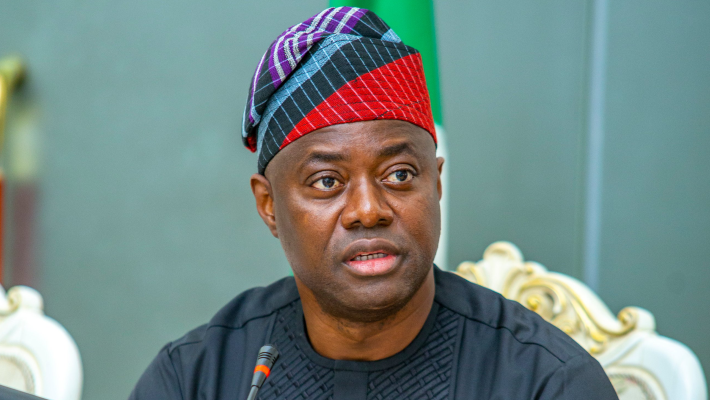 Makinde, however, stated that the Iroko market, where the crisis originated from remains closed.

Recall that in the aftermath of the clash, the State governor disclosed that his administration will constitute a judicial panel over the clash.