The Code of Conduct Bureau, (CCB), which is the agency dealing with corruption, conflict of interest, and abuse of office by public servants, has declared interest in the Pandora Papers’ revelations regarding Nigerian past and present public officers reported to have owned undeclared assets offshore. 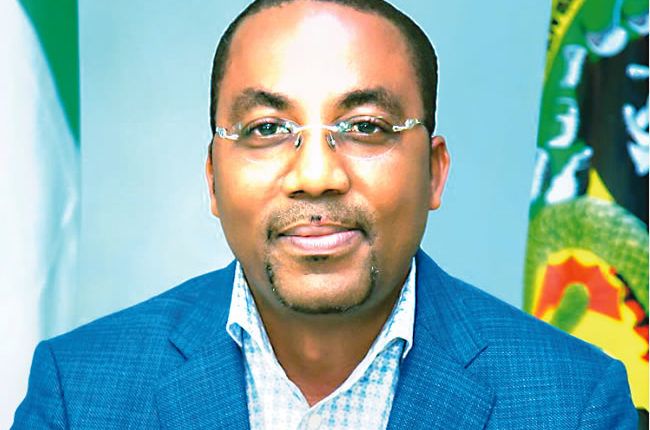 The agency has expressed a commitment to open investigations into the allegations.

In an October 12 letter to the on-line news platform, Premium Times, the bureau acknowledged the Pandora Papers project and “what it portends” as well as how the landmark global investigation led by the International Consortium of Investigative Journalists “has created ripples across the globe”.

The Bureau then sought cooperation to facilitate its investigations and “where possible” prosecution of Nigerians involved.

Recall that the on-line news platform, Premium Times, which is among 151 media outlets partnering in the ICIJ-led Pandora Papers project, has exposed some Nigerian former and current governors, lawmakers, and other senior officials, including a judge, as having secret, usually suspicious, financial dealings tucked away in secrecy and tax havens.