Suspected terrorists have reportedly detonated a bomb along the rail track of the Abuja-Kaduna-bound train, successfully immobilising it in the process. 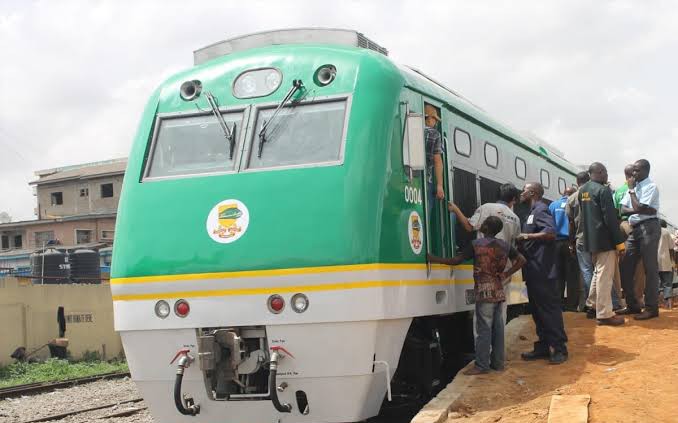 According to credible sources, who confirmed the attack to newsmen yesterday night, the attack occurred at a point between Katari and Rijana.

One of the passengers who made the confirmation said the attackers have surrounded the train, shooting sporadically.

There are at least 970 passengers on board the train.

This is coming less than 48 hours after an explosion rocked the Hayin Danmani community in Igabi local government area of Kaduna State, injuring two people.

Recall that a suspected Improvised Explosive Device (IED) was detonated around Yazufa Junction, Hayin Danmani, Igabi LGA, after it was planted in a motorcycle belonging to a POS operator in the area.