The Minister of Communications and Digital Economy, Dr. Isa Ali Ibrahim, also known as Sheikh Pantami, has emerged the winner of the 2020 ‘Nigerian Muslim Personality of the Year‘ award. 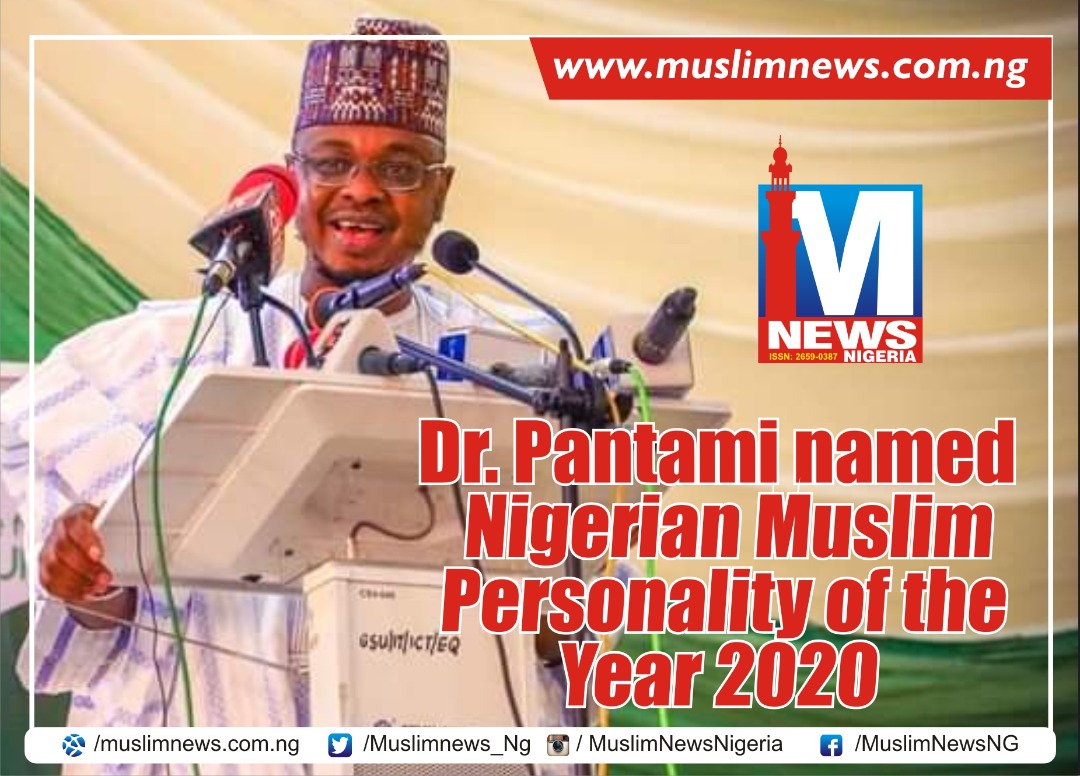 At the ceremony, organised by Nigeria’s Islamic newspaper, ‘Muslim News’, announced Pantami as the #MNAwards winner for combining two great features of leading the “digitisation of the Nigerian economy” and “providing the right religious education for his teeming followers across the globe”.

According to a statement issued on Friday by the newspaper’s publisher, who is also the #MNAwards organiser, Rasheed Abubakar, Pantami’s quest for entrenching the digital economy policy for national development as a minister, and understanding of pristine Islamic knowledge as a Muslim scholar endeared the newspaper to confer the award on him.

It said the renowned Islamic scholar changed the face of global technological space, making headlines for his innovative ideas.

“His impactful, effective and robust engagement, and exemplary leadership skills at the National Information Technology Development Agency, (NITDA), made the president to elevate him to the position of an honourable minister, with added responsibilities”, it further stated.

Dr. Pantami was sworn-in for the first time as a Minister of the Federal Republic on August 21, 2019, alongside 42 others, and barely a month in office there was re-designation of the ministry to include digital economy.