Passengers have begun to avoid the Lagos-Ibadan trains following the recent bombing of the Abuja-Kaduna passenger train by suspected terrorists. 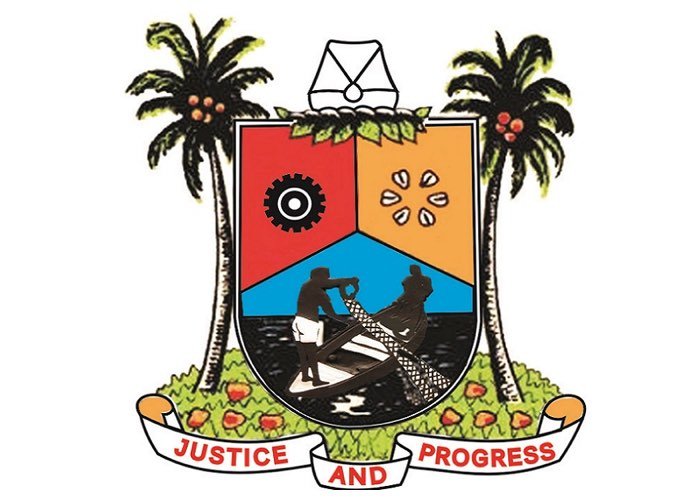 This is coming as the Nigerian Railway Corporation (NRC) attributed the slump in passenger turnout to poor marketing of its train services.

Speaking to newsmen in Lagos yesterday, a civil servant who works in Lagos but shuttles Lagos to Ibadan via train every weekend explained that the Abuja-Kaduna passenger train bombing has forced him to now travel to Ibadan by road.

At the Mobolaji Johnson train station in Ebute-Metta, some workers of the NRC confirmed to newsmen that in recent days, the patronage has dropped.

However, newsmen were unable to verify the figures on the alleged drop in the patronage of train services.

When contacted, the Deputy Director, Mechanical of the NRC, Engineer Jerry Oche attributed the slump to other factors rather than the bombing of the train.

In the words of Engineer Oche, “The drop in patronage on the Lagos-Ibadan train has been on for a while. I don’t think it’s down to the fact that the Abuja-Kaduna passenger train was bombed.

“We have been experiencing a drop in numbers of passengers using the Lagos-Ibadan trains for a while now, and I think it’s down to poor publicity of the services that we render.

“I don’t think we are doing enough publicity, and that’s why the number of passengers patronising Lagos-Ibadan train services has been going down”.

When asked to furnish newsmen with figures of the drop in patronage, he declined.

Recall that suspected terrorists recently bombed a passenger train that left Abuja for Kaduna late on Monday, leaving many dead and many injured while the number of unaccounted passengers is still being collated.