…’No going back on N100 daily levy – KAROTA tells operators

School children and many passengers were stranded in Kano yesterday, as tricycle operators embarked on an indefinite strike throughout the State to protest the State government’s refusal to suspend the collection of a N100 daily levy.

One of the busiest places in Kano, the popular Bata area, where a number of businesses are conducted and also connected many parts of the daily activities of Kano metropolis, were seen almost empty due to the strike by the tricycle operators. Hundreds of people had resulted in trekking some kilometers to their destinations, as the city has limited public transport service.

The State government had on Sunday unveiled plans to float a transportation company with 200 buses before the end of 2021.

In the bid to enforce the strike, some of the commercial riders had resorted to attacking their colleague for allegedly violating the order. Some riders had their vehicles’ windshields smashed and passengers were forced to alight from the vehicles.

It took the intervention of the men of the Nigeria Police, which fired teargas to disperse protesting youths and restore public peace.

The Police had earlier fired shots in the air to disperse the youth who were trying to enforce a strike action declared for the tricycle operators in the State.

The Director-General of the Kano Roads Traffic management Agency, (KAROTA), under which the State government levies were collected, confirmed that the levy is compulsory which the tri-cycle operators must pay. 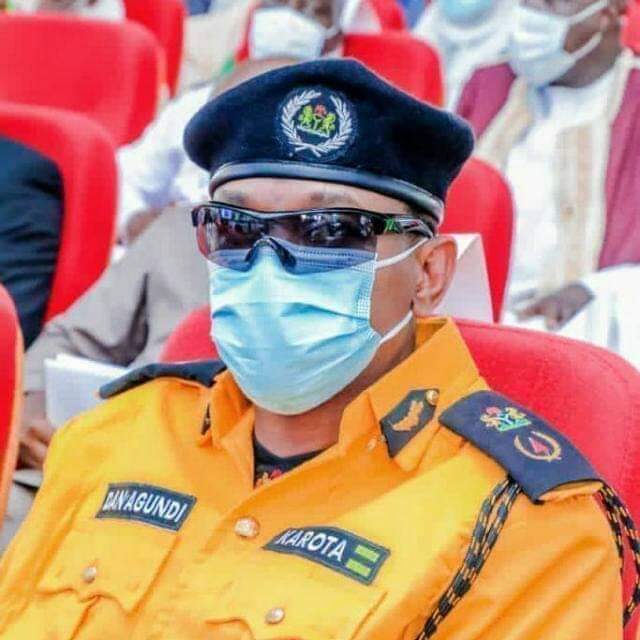 The KAROTA MD, Alh. Baffa Babba Dan’agundi, while speaking to newsmen yesterday, also insisted that despite the on-going strike, the government will not rescind its decision on the daily N100 tax payment by the operators.