The Peoples Democratic Party, (PDP), has accused the President Buhari-led Federal Executive Council, (FEC), of paddling the cost for the reconstruction of the Abuja-Kaduna-Zaria-Kano road at an outrageous N797.23 billion. 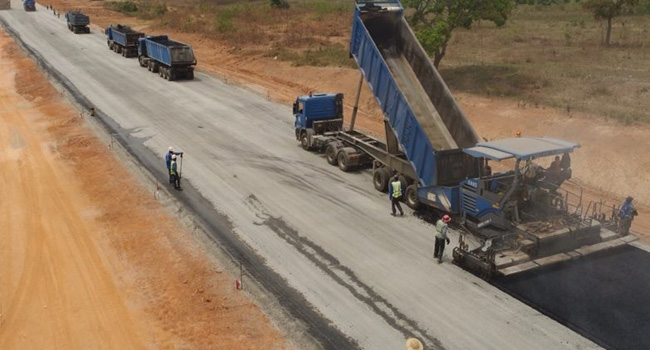 The opposition party’s National Publicity Secretary, Kola Ologbondiyan, in a statement on Sunday, said that the approval of the outrageous cost “speaks volumes of the level of profligacy and corruption inherent in the administration”.

The statement reads in part: “The Peoples Democratic Party has raised the alarm over the manifest padding of the cost for the reconstruction of the Abuja-Kaduna-Zaria-Kano road at an outrageous N797.23 billion, a project racket which has again exposed the multifaceted corruption in the All Progressives Congress (APC) administration.

The party asserts that the approval of a scandalous N797.23 billion ($2.09bn) by the President Muhammadu Buhari-led FEC for the 375 kilometer road, speaks volumes of the level of profligacy and corruption inherent in the administration.

“Our party invites Nigerians to note that by awarding the reconstruction of the 375 kilometer road for N797 billion, the APC Federal Government wants the nation to believe that it is spending N12.12 billion ($5.58 million) per kilometer of road. 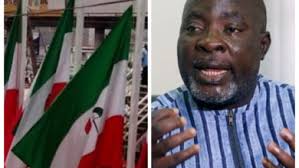 “The PDP holds that this is the height of corruption, recklessness and insult to the sensibilities of Nigerians.

“Moreover, the concept of competitive bidding for contracts is being relegated, thereby shutting out genuine contractors who could have delivered more qualitative jobs at realistic costs”, it stated.