Governor Nyesom Wike, of Rivers State, has described the National Chairman of the Peoples Democratic Party, PDP, Senator Iyorchia Ayu, as ungrateful over his comments against the Governor, Samuel Ortom, of Benue State. 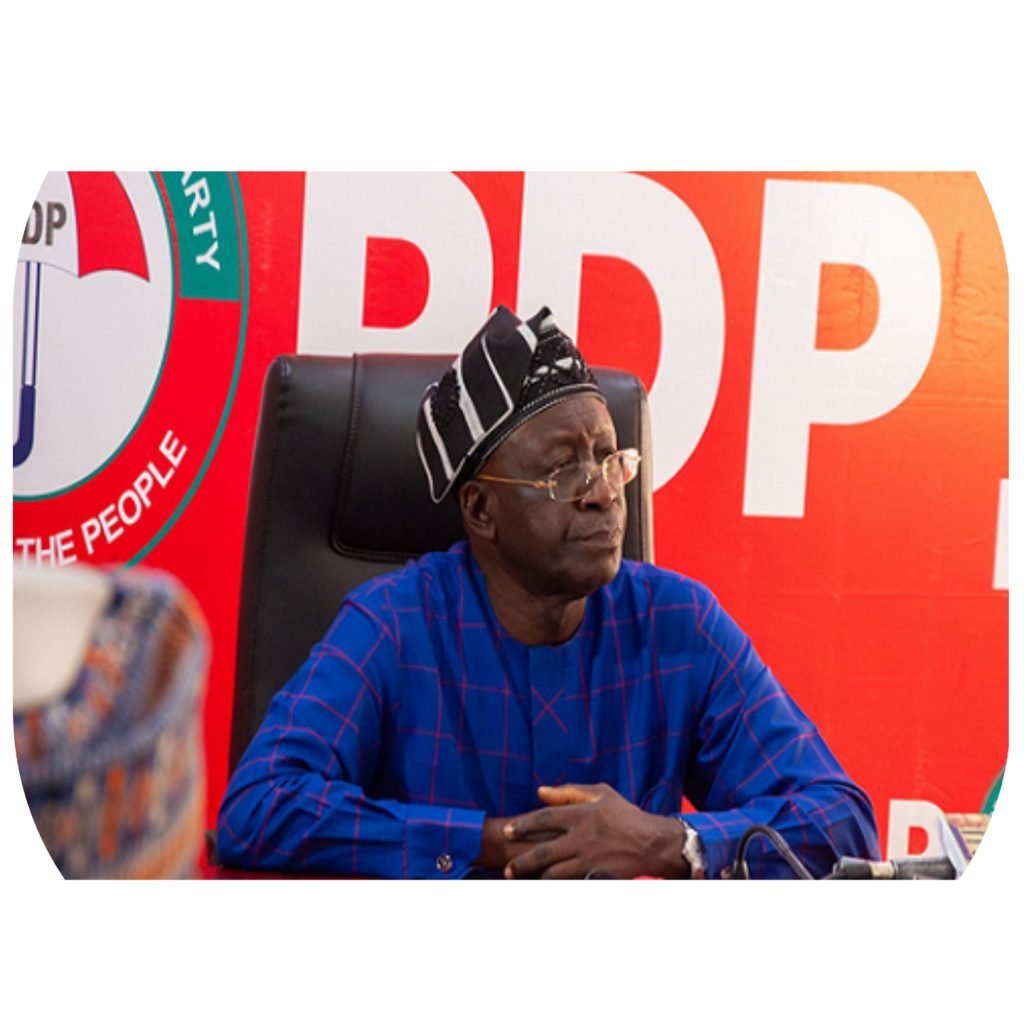 Wike made this assertion during a press briefing at his private residence in Rumiprikon, Obio/Akpor local government area on Sunday.

Wike also described as unfortunate Ayu’s comment claiming that he has the power to stop Ortom’s senatorial ambition and those of others eyeing various positions on the platform of the party. According to him, it was unfortunate for Ayu to speak against Ortom who helped him to become the party’s chairman because the governor told him what he was not doing right.

Reacting to Ayu’s comment on sacking, Wike said the issue was not about anyone sacking Ayu but honouring his promise if he has any integrity left in him. He said, “It is most unfortunate. Nobody has said Ayu should be sacked. The word sacking and keeping to your promise are two different things,” the governor said.

The Rivers State governor said his camp’s position remained that since the party’s constitution said there must be zoning for elective and political offices, adding that there is no way the presidential candidate and the party’s national chairman will come from one zone.

Wike added, “Saying that nobody can sack him does not arise because nobody has said he must be sacked. For you to be sacked, there are procedures for sacking people. If at this point, you are a national chairman of a party who has told Nigerians that this is what you will do if this happens and now that it has happened, you are running away from doing that. How do you expect Nigerians to now believe you? How do you convince them to vote for your party when they know you won’t keep integrity?”