A member of Board of Trustees (BoT) of the Peoples Democratic Party (PDP), Senator Joy Emordi, on Wednesday defected to the All Progressives Congress (APC).

Alhaji Mamman Mohammed, Director-General, Press and Media of APC, announced this in a statement issued in Abuja.

“Buni expressed delight with the decision taken by the board member to contribute to the unity of the country.

“There is need for us to join hands for the political stability and national unity of our dear country,” the statement said.

It quoted Buni saying that the coming of Emordi and other prominent politicians from the South-East to APC would promote national unity.

“The South-East is a strong political bloc and very crucial to the unity of the country, this will no doubt add to national cohesion,” the chairman said.

The statement said the senator expressed her conviction that the future of a prosperous and united Nigeria depends on the APC.

She said the leadership of the party was sincerely committed to a united Nigeria that had plans for the future generation.

It said that the former lawmaker assured the leadership of the party of her loyalty, saying that she would work for the success of the APC.

“The APC-led Federal Government is working for the South-East and this is attracting more PDP members into it,” the statement quoted Emordi as saying. 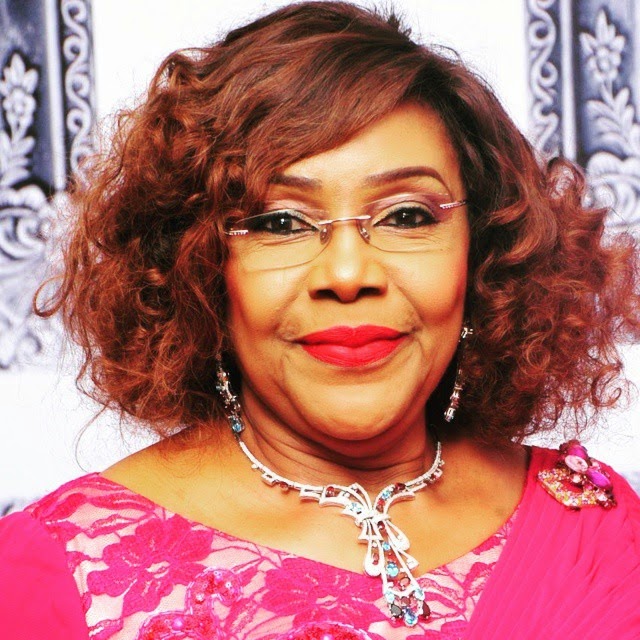