…’Only National Convention can remove him’ – Senator Seriake Dickson

The National Chairman of the Peoples Democratic Party, (PDP), Prince Uche Secondus, says he will not resign his position.

Secondus said this in a statement issued by his Media Adviser, Ike Abonyi, in Abuja yesterday.

The National Chairman also said that so far nothing warranted his resignation from the party position. His words: “Those tiny minority calling for my resignation should come clean and tell party members across the country my offense why I should resign”.

Secondus said that he would remain focused and committed to the ideals of the party which he swore to protect and defend upon his election to lead the party 44 months ago.

In the same vein, the former Governor of Bayelsa State and Senator representing Bayelsa-West in the Senate, Seriake Dickson, has said that only a National Convention can remove embattled Chairman. 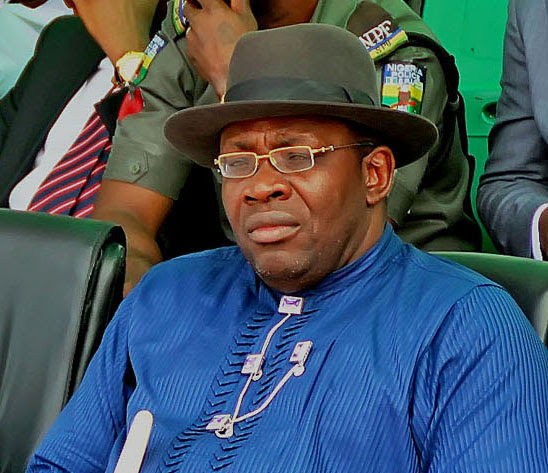 Speaking after a PDP House of Representatives Caucus called for Secondus’ resignation, Dickson stated that the “illegal” National Working Committee meeting and that of the party’s caucus in the House of Representatives, including a protest at the party’s national secretariat in Abuja yesterday, are all part of the plot to contrive a needless crisis in the PDP in order to set up a caretaker committee, which he said is illegal.

Insisting that there is no crisis in the party, the lawmaker said what is happening is only a contrived media crisis orchestrated and funded by some people with a motive to hijack the party without subjecting themselves and their cronies to a democratic vote at the convention, which is due in less than 4 months.