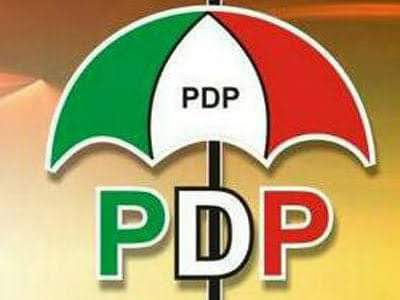 The PDP NEC also appointed the governor of Adamawa State, Hon. Ahmadu Umaru Fintiri, as the Chairman of the party’s National Convention scheduled for October 30 and Governor of Bayelsa state, Sen. Douye Diri, his deputy. Engr. Seyi Makinde, the Governor of Oyo State is to serve as Secretary.

The appointment of Fintiri as the Chairman of the Convention Committee, it was gathered, generated some controversy among party members, who were of the opinion that he is a close associate to the former vice-president, Atiku Abubakar.

The governors, it was also gathered, are likely to do some shakeup in some organs of the party after the convention, especially the Board of Trustee (BoT).

Recall that the party had been embroiled in a leadership crisis where some governors have been fingered. This development had prompted the emergence of the Deputy National Chairman South to lead the party, Yemi Akinwonmi, because of the sacked of Secondus.

The party’s NEC charged the committees to work hard to ensure the successful conduct of the National Convention”.

The National Publicity Secretary, however, said that no date has not been fixed for the submission of report by the zoning committee, but that the Convention date remain intact.

The governor of Delta State, Governor Ifeanyi Okowa, assured that the PDP is set to win the elections in Anambra State.

The former Vice President, Atiku Abubakar, called for understanding and total reconciliation of party faithful across the country.