The People’s Democratic Party (PDP) has postponed its National Executive Committee (NEC) meeting over the fear of the removal of its National Chairman, Iyorchia Ayu and the absence of its presidential candidate, Atiku Abubakar. 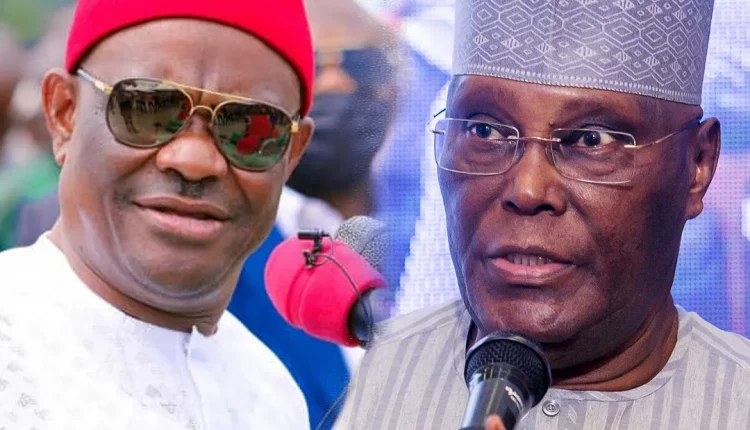 Even though the party said it postponed its NEC meeting, earlier scheduled to hold on Wednesday and Thursday, due to unforeseen circumstances, a source in the PDP camp said that the meeting cannot be held without the presidential candidate and many others.

An issued statement signed by the party’s National Secretary, Sen. Samuel Anyanwu reads: “This is to inform all members of the PDP National Caucus and National Executive Committee that the meetings of the two bodies earlier scheduled for Wednesday, August 10 and Thursday, August 11, 2022, respectively, have been postponed. The postponement is due to unforeseen circumstances. A new date will be announced in due course. All inconveniences are deeply regretted”.

It was, however, gathered through a source that the absence of Atiku and also party leaders, who may not be present at the meeting because of other engagements, informed the postponement.

The source, who disclosed that the party had wanted to use the opportunity of the meetings to address issues bedevilling the party, added that “there is no problem; we have to postpone the meetings because the Presidential candidate is not around. Also speaking, another source said that the meetings were postponed to forestall tension in the party that could motivate a move to remove the party’s National Chairman.

The source further revealed that some members of the National Working Committee (NWC) and BoT had advised that the meetings should be postponed in order to avoid the removal of the Chairman. He said: “You see, Dr. Iyorchia Ayu’s role in this whole crisis showed from day one the bias he has against Governor Nyesom Wike. I can tell you that if the NEC holds, Ayu will be history; because tension is still high. So, some of us advised that the meetings should be postponed till tension reduces”.