Political developments in the main opposition party, the People’s Democratic Party, (PDP), is moving with the slipperiness of quicksand and position and alliances seem to the changing by the day. 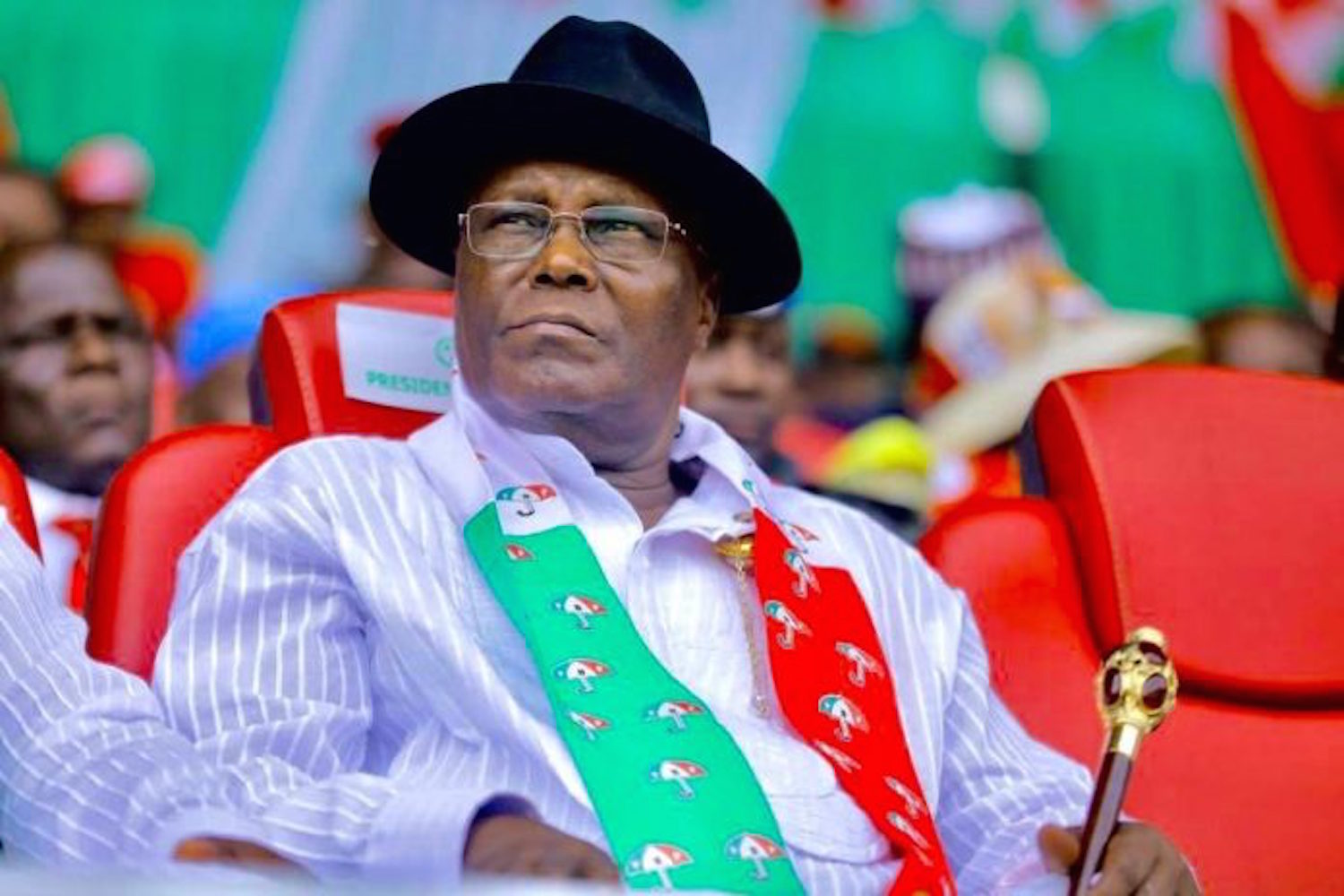 At the beginning of last week, former senate president, David Mark was the favoured candidate for the party chairmanship position in the coming convention on October 30.

Before the weekend, another former Senate President, Prof. Iyorchia Ayu had been widely adopted as a consensus candidate by the North-Central region. Both Mark and Ayu are from Benue state.

Party insiders said that it was actually a clash between the State governor, Dr. Samuel Ortom on one side and former vice-president Atiku Abubakar and former senate-president Bukola Saraki, on the other.

Ayu’s emergence implies that Atiku is still playing strong and may go for the broke at the convention. Although the general impression is that the Zoning Committee and party NEC left the issue of where the president comes from open, it is unlikely that both positions will come from one part of the country.

Ayu’s emergence came at a stakeholders meeting held at the Benue House Asokoro Abuja and his nomination was announced by  Adamawa State governor, Ahmadu Fintiri, Atiku’s home state. Before now, there had been issues among party leaders from all the six geopolitical zones of the party, over where the chairmanship should be zoned to.

At the end of the stakeholders’ meeting, Adamawa State governor Fintiri said Ayu was unanimously chosen among the three candidates for the position.

With this development also, it means those who are jostling for the presidency in the North-East and North-West, like the former vice-president Atiku Abubakar (North-East) Sule Lamido (North-West) and others are now free. Only those from the North-Central like Sen. Bukola Saraki, where Ayu comes from would find it difficult to come out in favour of the micro zoning, which favoured the zone for the chairmanship.

As a result of this present situation in the NWC election, observers point out that it appears that the post of the National Secretary of the party must have gone to the South-East. The South-West right now seems to be losing out and has yet to get an important position in the party.

According to the timetable put out by the Convention Organising Secretary, Col. Austin Akobundu (rtd), the publication of the cleared aspirant would be made on October 23.

The NWC would adopt the cleared names of contestants to all positions on October 25.