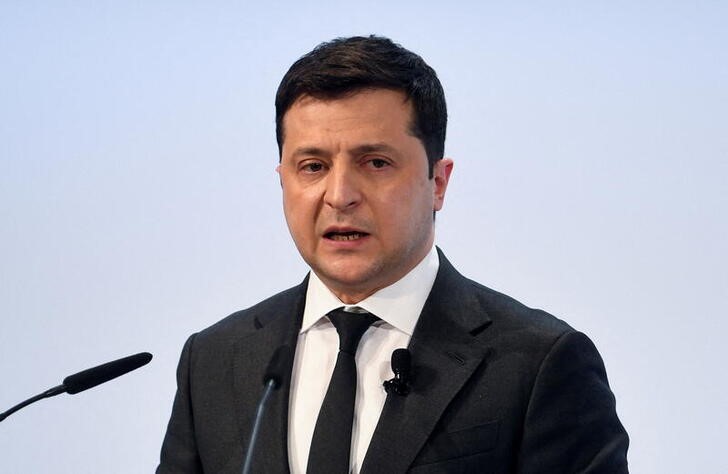 In a video message released early Wednesday, the President assured the Ukrainian people of victory against Russia.

According to him, the ongoing peace negotiations are difficult and sometimes scandalous but the negotiators wouldn’t rest till peace is restored.

“They are very difficult, sometimes scandalous but we are moving forward step by step. We will work, we will fight as much as possible.

“Until the end, brave and open. The negotiators are working tirelessly; we can rest when we’ve won”, he added.

Meanwhile, Zelensky thanked the international community for supporting his country. He hoped that three summits planned for this week by the G7, NATO and the EU will lead to additional support.

Both Ukraine and Russia claimed successes on the battlefield on Tuesday.

Almost one month ago Moscow invaded its western neighbour in a war that has already claimed thousands of lives and propelled millions to seek safety elsewhere.