…Says insecurity will never be as bad as before

The Chief of Defence Staff, Major-General Lucky Irabor, has assured Nigerians that the year 2022 will see peace returning to all troubled parts of the country. 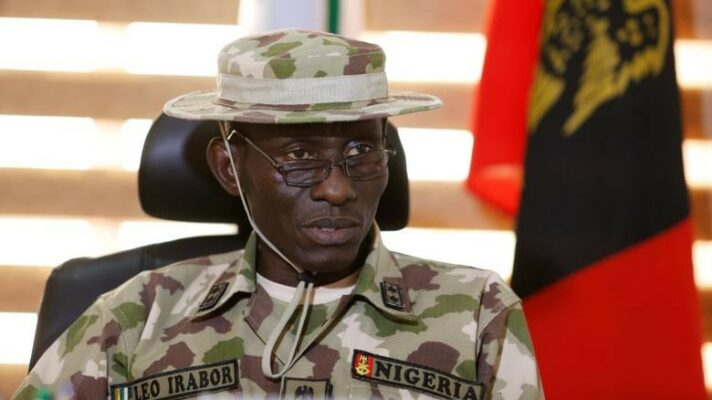 Irabor gave the assurance yesterday in Abuja, at the ‘2022 International Military Sports Council’s Day’ run for the armed forces and security agencies, with the theme: “Running for World Peace’’. “Never again will we have the level of insecurity that we have had in the past and this is an assurance”, he stated.

According to the CDS, the world needed peace at this time, given the tension of monumental proportions on-going between Russia and Ukraine and the various security challenges confronting Nigeria.

Irabor further said that peace was returning to various troubled parts of Nigeria and the security forces have been playing their roles at redressing the challenges.

While thanking Nigerians for the support given to the armed forces in its fight against insecurity, the CDS said “it is not yet over”.

Maj-Gen. Irabor said the exercise was to help the personnel to keep fit to enable them to continue the work of defending and protecting the country, adding that the job required their physical agility.