The Department of Petroleum Resources, (DPR), has stated that the pump price of petrol in Nigeria may rise to N1,000 per litre when the petrol subsidy regime ends without an alternative energy source. 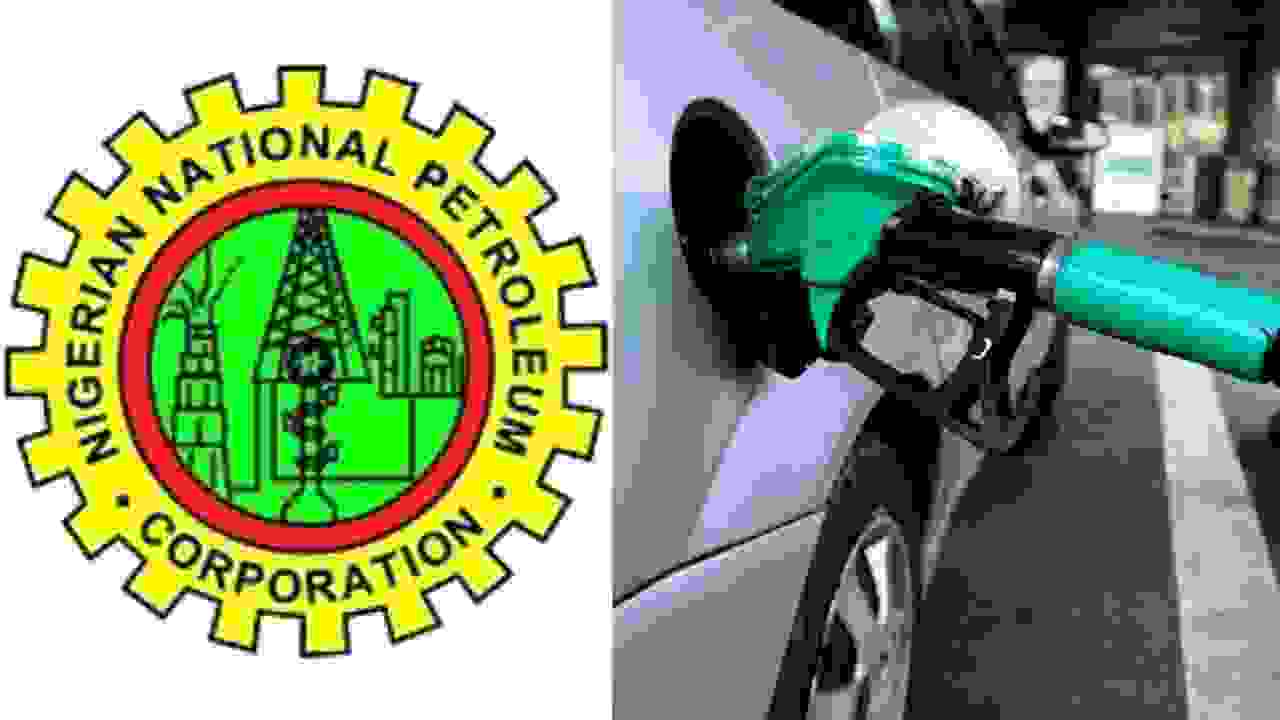 Recall that group managing director of the Nigerian National Petroleum Corporation (NNPC), Mele Kyari last month had stated that the cost of petrol should be N256 per litre at filling stations without subsidy.

According to the DPR Director, Sarki Auwalu, while answering questions after delivering a paper titled: ‘A Discussion on the Future of the Nigerian Petroleum Industry’, in Lagos, recently, acknowledged that Nigeria was spending so much on petrol subsidy.

He said eliminating it would require making alternative fuel available to Nigerians and that failure to do that will plunge Nigerians into paying higher petrol prices when subsidy is removed.

Auwalu added that Nigerians may be paying as high as N1,000/litre on petrol if subsidy is removed and when alternative energy or autogas gas policy becomes fully operational.

According to him, the alternative fuel regime comes with initial cost as it will lead to spending $400 to convert one vehicle from running on petrol or diesel to running on either liquefied natural gas (LNG) or compressed natural gas (CNG).

He explained that converting eight million public vehicles currently present in Nigeria to gas-powered will cumulatively cost $3.2 billion to achieve.

Auwalu also warned that the rise in Nigeria’s local refining capacity as seen in the coming on stream of many refineries in the country without a corresponding increase in the country’s oil production volume may threaten the country’s membership of the Organisation of Petroleum Exporting Countries (OPEC).

The DPR director said the situation needs the collaboration of all industry players to find a solution before Nigeria gets evicted from OPEC due to low contribution.