The Pan-Arewa socio-political organisation, Coalition of Northern Groups, (CNG), has accused some members of the National Assembly of forging ahead with the passage of the Petroleum Industrial Bill, (PIB), even with the knowledge that it would not favour the northern part of the country. 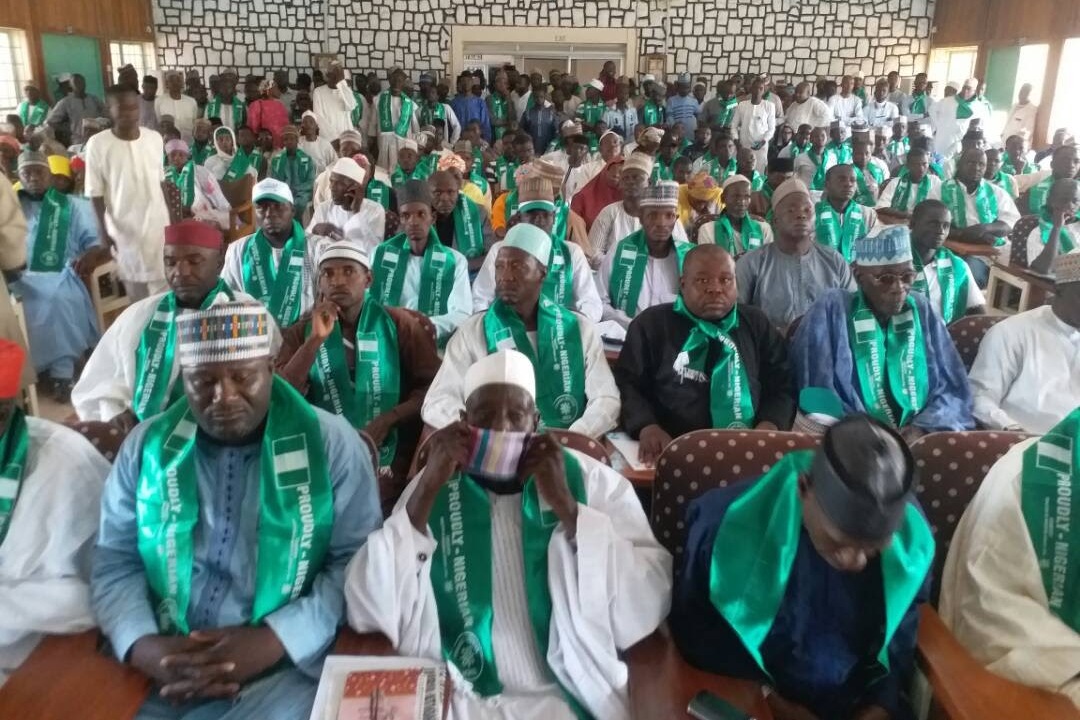 The group explained that if the PIB scales through, the North will secure a mere 30% of the profit to be used for oil exploration in some parts while the South would get the lion share because of oil discovery in the region.

The CNG’s Spokesperson, Abdul-Azeez Suleiman, who stated this at a press briefing yesterday, added that the rights of the tanker drivers, through their unions, will be neutralized by the activities of the new refinery.

Consequently, Suleiman declared that, “The continuation of the process that may lead to the passage of the PIB as another clandestine move to further weaken the northern economy and therefore unacceptable.

“We demand the immediate halt of the process for the PIB in its present construction as it would invariably impact negatively on the livelihood of northern communities especially those of the far northeast and northwest who would be forced to buy fuel at a disabling inflated price”.

He equally demanded “a comprehensive investigation into the alleged underhanded deals between the private operator of the refinery in Lagos and some members of the National Assembly to influence the success of the Bill, which would hand the total monopoly of production, transportation, marketing and more dangerously, pricing of petroleum products”.

“The CNG will not hesitate to go to any length to challenge the passage of the Bill including taking legal action.”, he stated.