The new pipeline surveillance contract given by the NNPC Limited to the ex-Niger-Delta militant, Government Ekpemupolo, popularly known as Tompolo, has triggered a crisis, with Ijaw youths agitating for a slice of the contract. 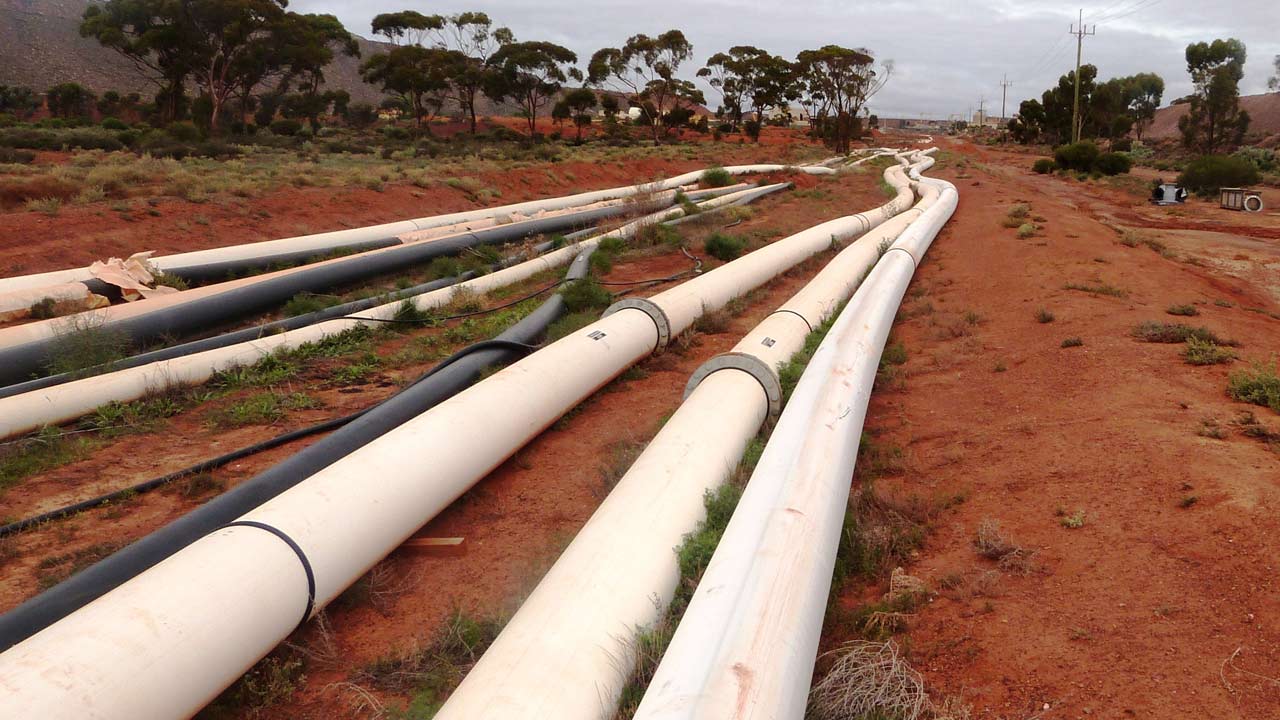 Ekpemupolo was the former commander of the defunct Movement for the Emancipation of the Niger Delta, (MEND).

However, the Ijaw National Congress (INC) has moved to douse the tension by inaugurating a committee to interface with the angry youths. The INC President, Prof. Benjamin Okaba, performed the inauguration of the five-member committee at the Ijaw House, Yenagoa, Bayelsa, in the presence of other officials of the apex Ijaw socio-cultural organisation. In attendance were the INC’s National Secretary, Ebipamowei Wodu; Central zone chairman, Doodei Week, and other Ijaw stakeholders.

Okaba explained that the intervention was necessitated by the need to douse the seeming rising tensions among various groups and persons in Ijaw nation and the Niger-Delta over the Tompolo job.

The Ijaw leader called for unity and understanding in the Niger Delta, stressing that the pipeline protection job awarded to Tompolo through the NNPC must not be a source of conflict and infighting in the area. According to him, the region and its people had already suffered monumental invasions and harassment by armed federal troops over the years on account of their oil and gas resources. He stated that all concerned stakeholders had “a responsibility to ensure that Ijaw land is not made a battlefield for the shedding of blood and destruction of property and values”.

According to him, it was very important for Ijaws to avoid internal squabbles and refrain from sowing the seeds of discord or promoting the Pull-Him-Down Syndrome, saying it was unfortunate and ridiculous that Ijaw brothers were threatening to kill themselves over crumbs (not even by way of ownership of oil wells) given to them to help protect national assets. He urged the committee to reach out to the feuding groups and harmonise their individual interests to ensure that Ijaw unity and agenda were not compromised.

The committee is expected to submit a preliminary report within two weeks.