Some agitators, under the aegis of ‘Akwa-Ibom Ex-Militants Forum’ have asked the Federal Government to revoke the N48 billion pipeline surveillance contract awarded to the ex-militant warlord, Government Ekpemupolo, alias Tompolo. 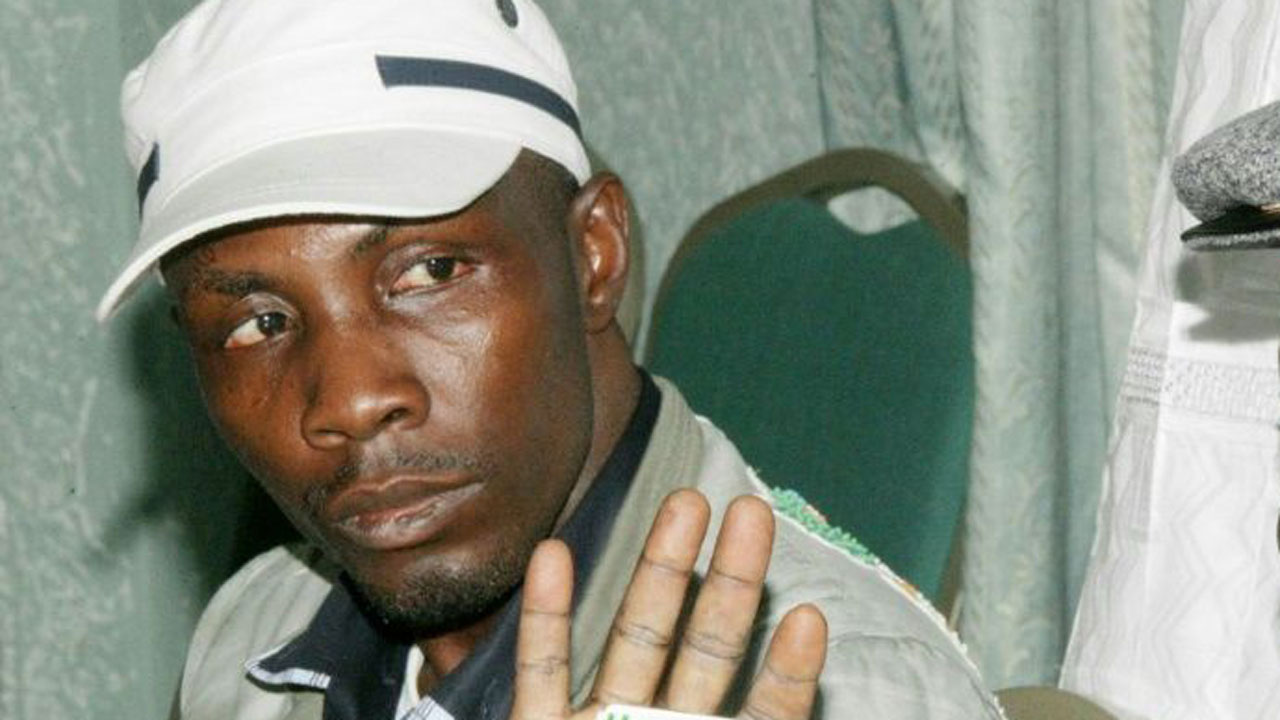 In a petition addressed to President Muhammadu Buhari, copied to security agencies and made available to newsmen, the agitators claimed that they were undermined by the Federal Government regarding pipelines that pass through Akwa-Ibom State. They threatened to resume hostilities by attacking oil installations in the state if their demands are not met in seven days beginning from Sunday, August 28th, (yesterday).

In the petition, signed by its State Coordinator-General, Johnson Solomon, and State Secretary, Comrade Godwin Edohoaqua, the group said youths from oil-producing communities of the State ought to have been carried along.

The agitators insisted that oil communities in the State should be factored in the oil pipeline contract because they bore the brunt of environmental degradation over the years as a result of oil exploration and exploitation.