The Minister of Labour and Employment, Chris Ngige, says the Federal Executive Council, (FEC), is yet to approve the proposed removal of the Federal Government’s planned petrol subsidy. 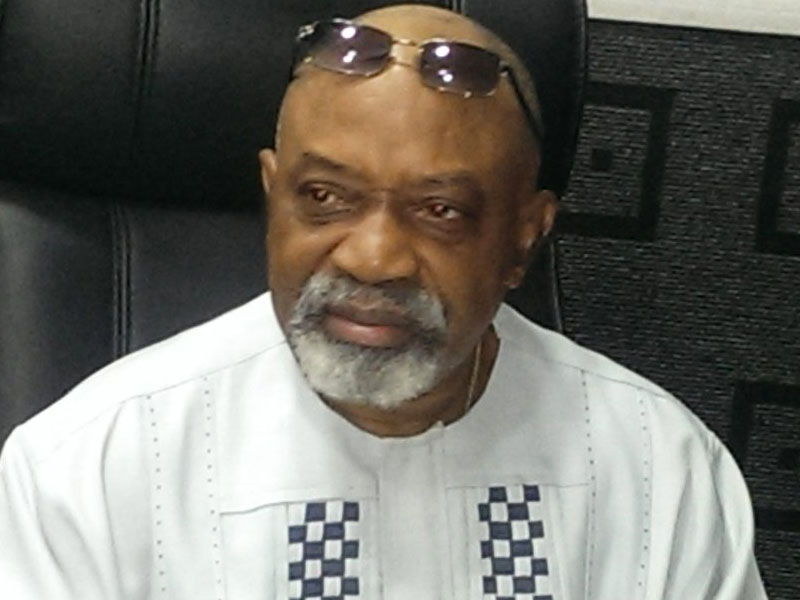 The Minister of Labour and Employment, Sen. Chris Ngige, has said the Federal Government is yet to approve any policy on the removal of any fuel subsidy.

Recall that the National Executive Council, (NEC), of the Nigeria Labour Congress, (NLC), had resolved to hold a national protest on Feb. 1, 2022, against the plans by the federal government to remove fuel subsidy.

The decision was contained in a communique issued on Friday in Abuja and signed by NLC President, Comrade Ayuba Wabba and General Secretary, Emmanuel Ugboaja, after the NEC meeting.

The NLC said before the national protest, the labour union would hold protest rallies in all the 36 states of the country on January 27, against the subsidy removal.

But Ngige told newsmen, yesterday, that there was no need for Labour to be raising concern over the matter since the Government was yet to discuss anything in that direction.

Ngige, who was reacting to the threat by the NLC, said the issue of whether to remove fuel subsidy or not had not been tabled before the Federal Executive Council, (FEC), where such decisions should be taken.

The NLC had stated that the protests would commence without warning should the FG announce new fuel prices.

Recall that the Federal Government had said it would remove the fuel subsidy next year, following advice by the International Monetary Fund (IMF), and the World Bank. In its place, the Minister of Finance, Mrs. Zainab Ahmed, said about 40 million poor Nigerians would be paid a N5,000 monthly stipend for transportation.

However, the labour union argued that fuel subsidy would expose Nigerian workers and the generality of the citizenry to acute deprivation, hardship, and suffering, as well as also worsen the already established trend of hyper-inflation in the country.