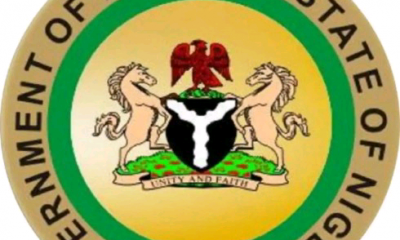 The governor’s decision comes after the growing tensions arising from the attack on Yelwa-Zangam village of the Jos-North local government area, where over 30 people were killed and properties destroyed.

Recall that the gunmen stormed the community around 10 pm on Tuesday night and killed the victims while several others who sustained injuries during the attack have been rushed to the Bingham University Teaching Hospital in Jos, the State capital.

The Paramount ruler of the Anaguta ethnic nationality in the state, Ujah Johnson Jauro confirmed the attack on Wednesday.

The Councilor for Ahwol Ward in the community, Yusuf Ali, who also confirmed the attack, said that people were burnt alive in the affected area.