President Muhammadu Buhari has said the United Kingdom (UK) under the Late Queen Elizabeth II always stood by Nigeria during its trying times. 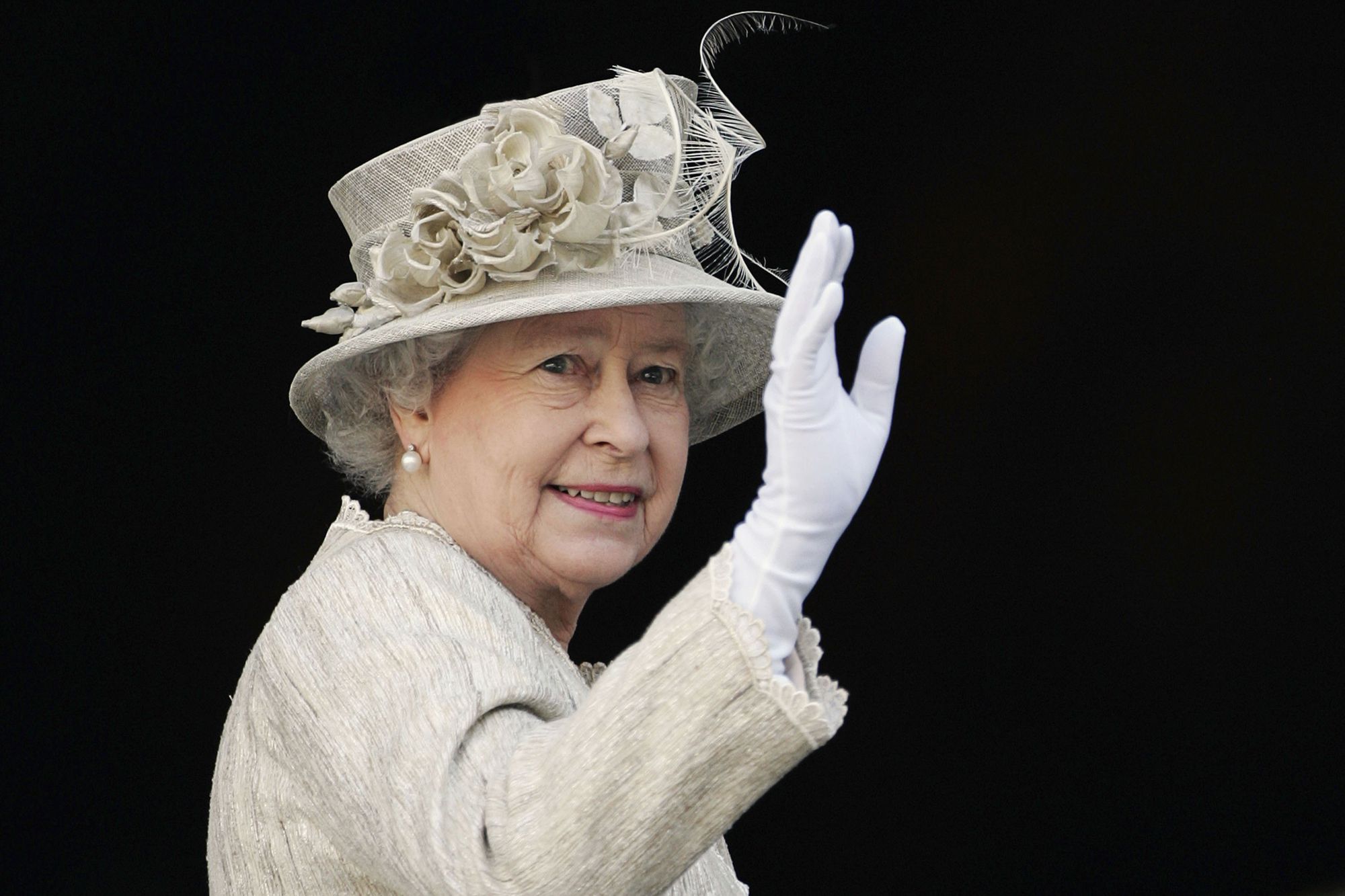 The Nigerian leader, who paid tribute to the Late Queen, said the UK supported the unity of Nigeria during the Civil War between 1967 and 1970, adding that the Queen visited the country twice before her demise.

The President, who was represented by the Secretary to the Government to the Federation, Boss Mustapha, spoke during a condolence visit to the British High Commissioner to Nigeria, Catriona Laing, at her residence in Abuja on Saturday. Buhari noted that the UK supported the unity of Nigeria, adding that the Queen visited the country twice before her demise.

The President also recalled the role Elizabeth played in the formative years of the country, including when she acted as Nigeria’s Head of State for three years before the country became a republic in 1963. He said, “We have maintained very close ties with the monarchy. She was a very gracious and elegant queen. For the purposes of remembrance, the fact is that 90 percent of Nigerians do not know any monarch in the UK other than the queen. We welcome the new king, and we look forward to a strong working relationship with the UK.

“They have been a very strong ally, even in the midst of our difficult time during the Biafran war; they stood for the indivisibility of the Nigerian State, supported and ensured that we overcame that problem. We are partnering to deal with the insurgency so that it doesn’t overwhelm us. They have always stood as a very strong ally”, he added.

Buhari further said, “She was the Head of the Head of the Commonwealth to which we belong. Not only that, she was the Head of State for three years from 1960 to 1963; and when we became a Republic, she ceased to be. We have had very close ties with the queen. She visited the country twice; first in 1953, when she spent about 20 days visiting different towns, and the second one was in 2003 during president Olusegun Obasanjo’s tenure”.

It was announced, on Friday, that a condolence book would be opened at the High Commission Office in the Central Business District area of Abuja from September 12 to 16, and on the 19th from 11am to 3pm daily.