The Presidency has said President Muhammadu Buhari takes his own decisions and carries them out without the backup of a so-called ‘cabal’, or backroom boys.

The Senior Special Assistant to the President on Media and Publicity, Garba Shehu, said this Tuesday in an issued statement, titled: “President’s Laudatory Role in the APC Primary”, amid reports about the actions of people around President Buhari during the period.

The statement read, amongst others: “The media are being inundated with made-up stories, speculating about the role of the President in the flag-bearer contest- whether he had a favoured candidate-and whether manoeuvres were made to install them; whether the chosen flag-bearer was the President’s choice, or another; and on and on.

“Speculation is easy. But facts are simple. The President always said he had a favoured candidate. He said that candidate was whoever was chosen by the APC in a democratic primary to lead the party at the election. 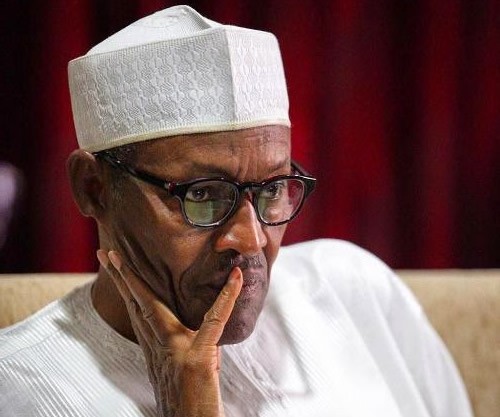 “Those still assailing the APC and the President expounding conspiracy theories and making all manner of speculations about who did what or did not need to understand the important point about the country’s leader. President Buhari takes his own decisions and carries them out without the backup of a so-called “cabal” or backroom boys. The strong leader myth in Nigeria has lasted far too long.

“People make assumptions that if you are a leader, you dominate everything, and even determine electoral outcomes. Luckily for Nigeria, President Buhari does not suffer from such constraints. He refuses to act as an elected autocrat”.

He further said the President had a clear purpose leading up to the primary to ensure a transparent, free and fair process that would bring back people’s faith in democracy by taking good governance up to the grassroots level.

The presidential spokesman said people’s faith and that of the international community in the nation’s democracy had received a major boost since the completion of the APC nomination because of the president’s mission, stating that “The flag-bearer has been chosen. He has the President’s unwavering support. The journey to victory continues”.