Nigeria is running out of options to deal with the smuggling of imported petrol out of the country and the state-owned oil firm is now asking lawmakers to intervene after all the security agencies fail to resolve the problem. 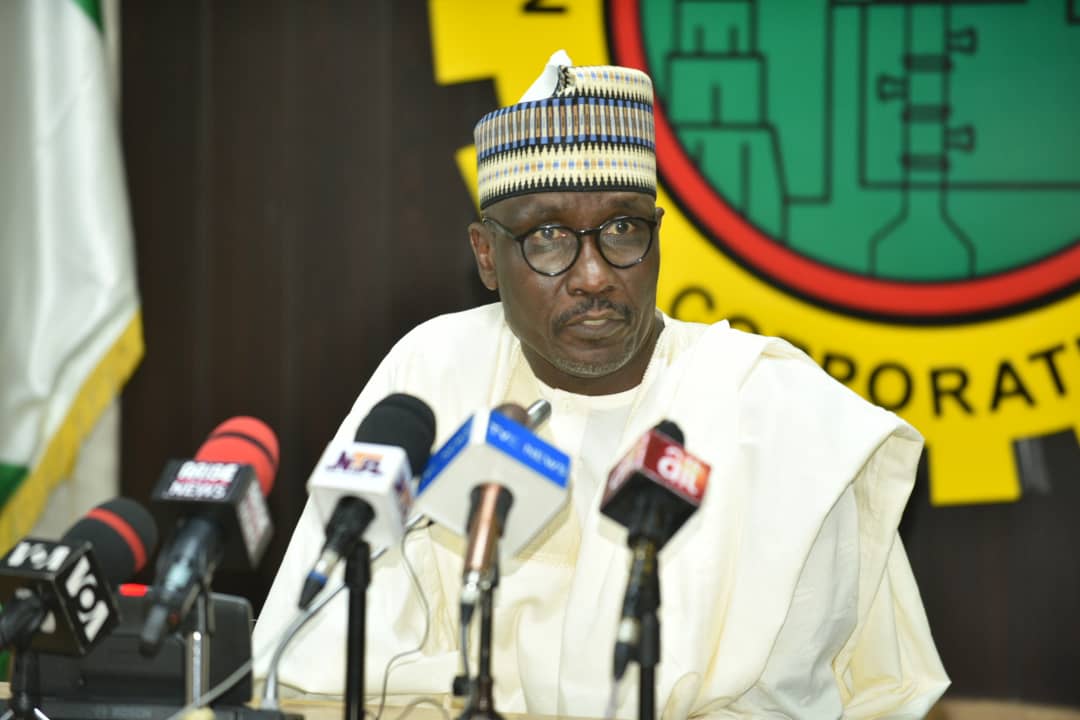 The Group Managing Director of the Nigerian National Petroleum Corporation, (NNPC), Mele Kyari,  in a presentation during the House of Representatives Committee on Finance at an interactive session on the 2022-2024 Medium Term Expenditure and Revenue Framework (MTERF) and Fiscal Strategy Paper (FSP), asked lawmakers to intervene.

According to a release by the NNPC, Kyari had implored the National Assembly to come to the aid of the Corporation in battling the menace of fuel smuggling, noting that the Corporation, based on the directive of the president, had mobilised some federal agencies like the Nigeria Customs Service, the Economic and Financial Crimes Commission (EFCC), the Nigerian Police, Nigerian Security and Civil Defence Corps (NSCDC) and others, to find workable solutions to the menace.

He explained that people who are smuggling are not looking for officially priced petroleum products.

He further noted that going ahead to establish NNPC Retail stations would not yield the desired result since the people who take products across the border are not interested in selling at the official prevailing prices at approved stations but are interested in under-the-counter deals.