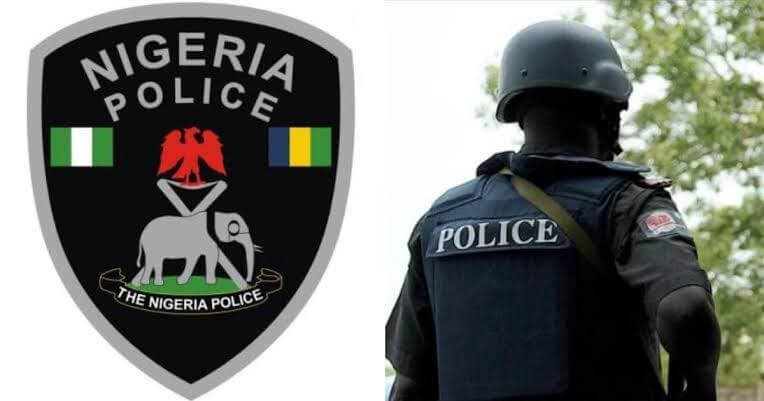 Magaji was docked before Justice Aminu Gabari, of a Senior Magistrate Court, No-mans-land, on a 4-count charge.

The charges, according to the Police First Information Report, nFIR), borders on defamation of character, injurious falsehood and others.

However, reports have it that there was a mild drama in the court when Magaji refused to talk, causing the presiding magistrate to ask him to be taken to hospital.

Mu’azu Magaji might be remanded in prison after the case was not heard despite being arraigned.