The Commissioner of Police, Sanusi Buba, who stated this at a news briefing in Katsina on Wednesday, said the police were committed to ridding the state of banditry.

He said that no fewer than 50 bandits recently attacked Unguwar-bera and Tashar-Mangoro villages in Danmusa Local Government Area.

Buba said that a team of policemen ambushed the bandits at a spot in-between Mara and Tashar-Gajere villages and recovered two AK-47 rifles with 15 rounds of 7.62 mm live ammunition.

“We got a distress call that bandits were attacking the two villages, they shot sporadically to have their way, but were subdued by the gallantry and firepower of our personnel,” he said.

“Our search teams are still combing the areas with a view to arresting those involved in the attack and recovering corpses and operational weapons,” he said.

He urged residents to support the police with information that would help in containing the criminals operating in the state. 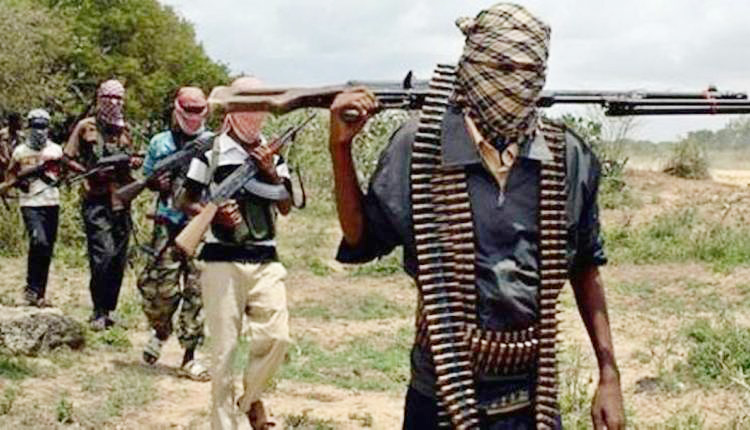