The Nigerian Police, in Zamfara State, have rescued one hundred kidnapped victims without ransom. 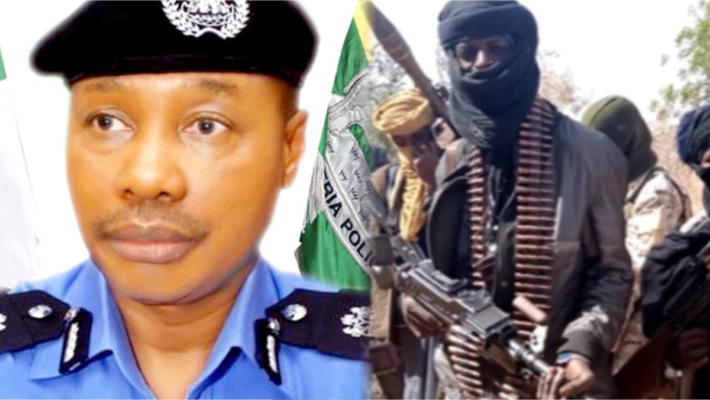 Addressing newsmen in Gusau on the successes, the State Police Command’s spokesperson, Superintendent Shehu Mohammed, said they were rescued by the troops in Dajin Kabaro Forest, after spending forty-two days in captivity.

According to the Police, the victims were abducted in Mutunji and Dan-Sadau communities in Maru local government area of the State while on their way to Gusau, the State capital. However, only twenty, out of the one hundred victims, were reunited with their families due to their ill-health. 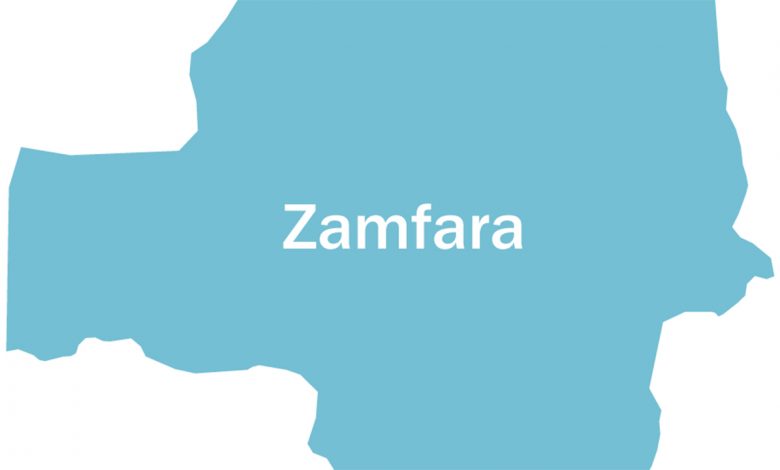 The release of the one hundred kidnap victims after forty-two days in captivity is coming few days after thirteen Police personnel were killed by armed bandits in Zamfara.

The Zamfara State Police Command assured it will continue to protect citizens in all nooks and crannies of the State.