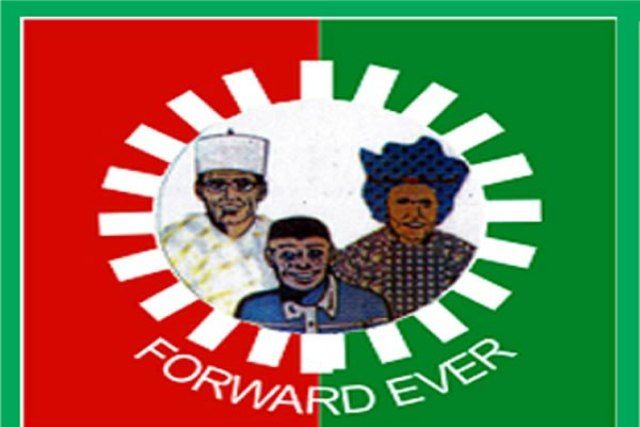 According to sources, the gunmen stormed her residence on Monday night and shot her dead, while her husband sustained gunshot injuries.

Confirming the incident yesterday, the Labour Party Publicity Secretary, Zone-3, Kaduna State, Edward Simon Buju, in an issued statement described the Late Chintex as a dynamic, hardworking and dedicated woman, who died at a time the Party and the country needed her most.

He called on the people of Kaura local government area and the party faithful to be law-abiding.

According to the statement, the deceased’s husband, who sustained injuries during the attack, is currently receiving treatment at an undisclosed hospital.